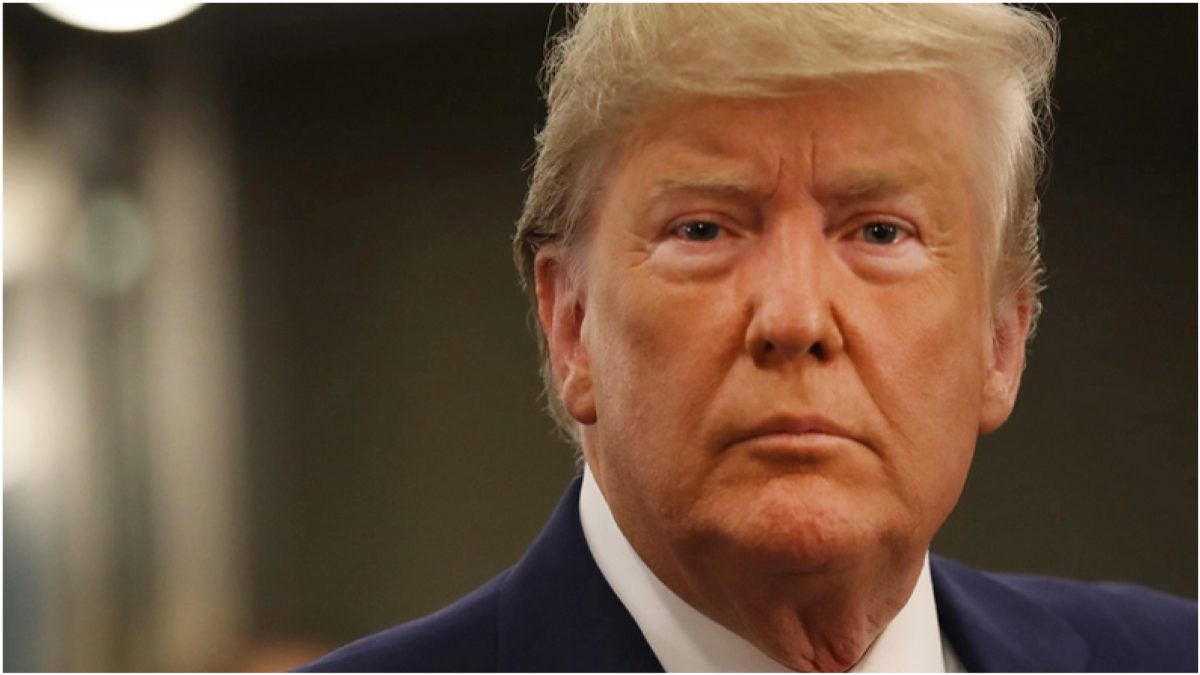 Pelosi should resign for “betraying her oath of office and attempting to overthrow our great Republic.”

Declaring that Democrats have “crossed over the line of partisan politics,” Parscale tweeted out a video super cut of various media talking heads criticizing the Democrats’ ongoing impeachment inquiry.

The compilation perhaps most notably focuses on the fact that there still hasn’t been a vote held on the matter in the House.

Parscale also called for Nancy Pelosi to resign for “betraying her oath of office and attempting to overthrow our great Republic.”

Parscale’s declaration comes on the heels of the President slamming the “impeachment scam.”

Both Trump and Parscale have also described the Democrats’ actions as a ‘coup’. 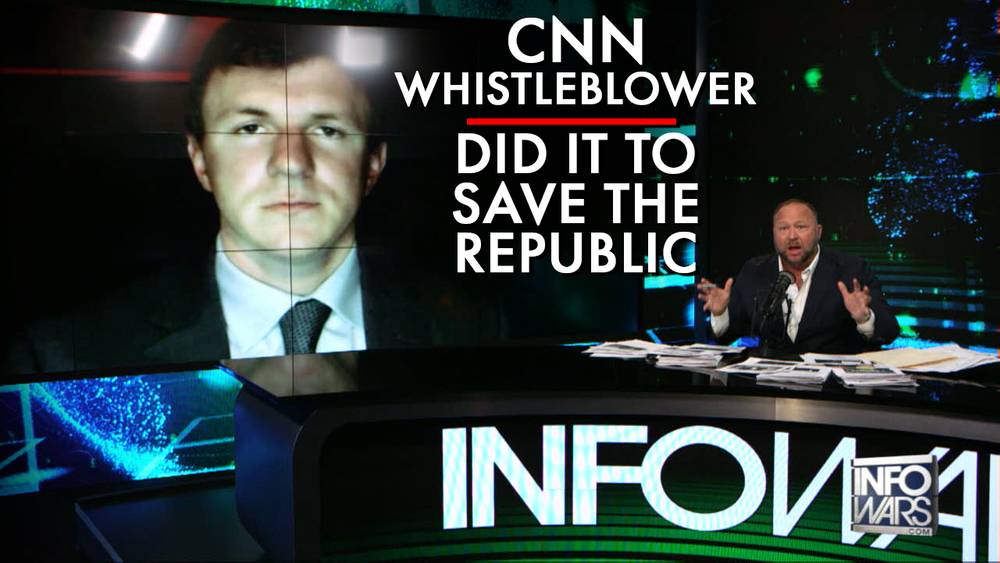 CNN Whistleblower Did It To Save The Republic 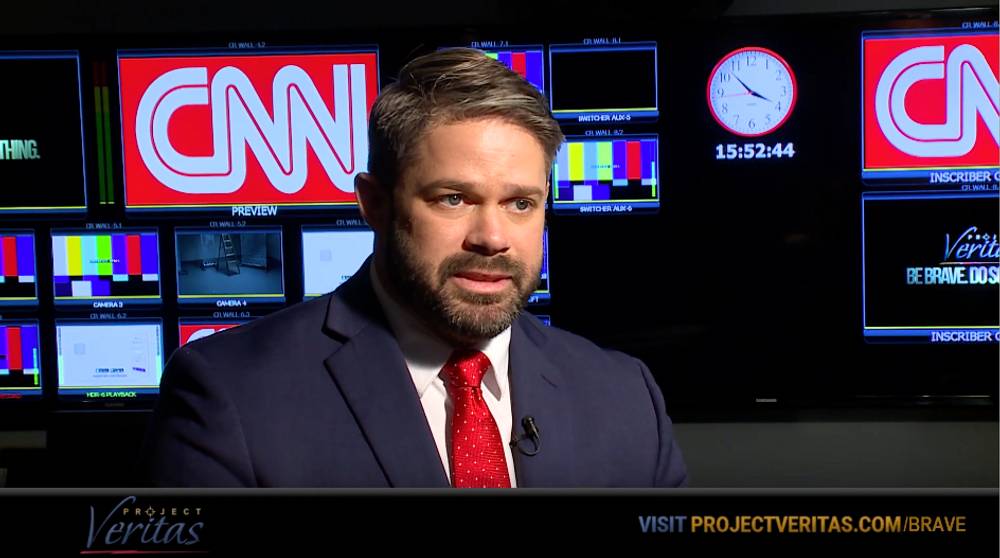