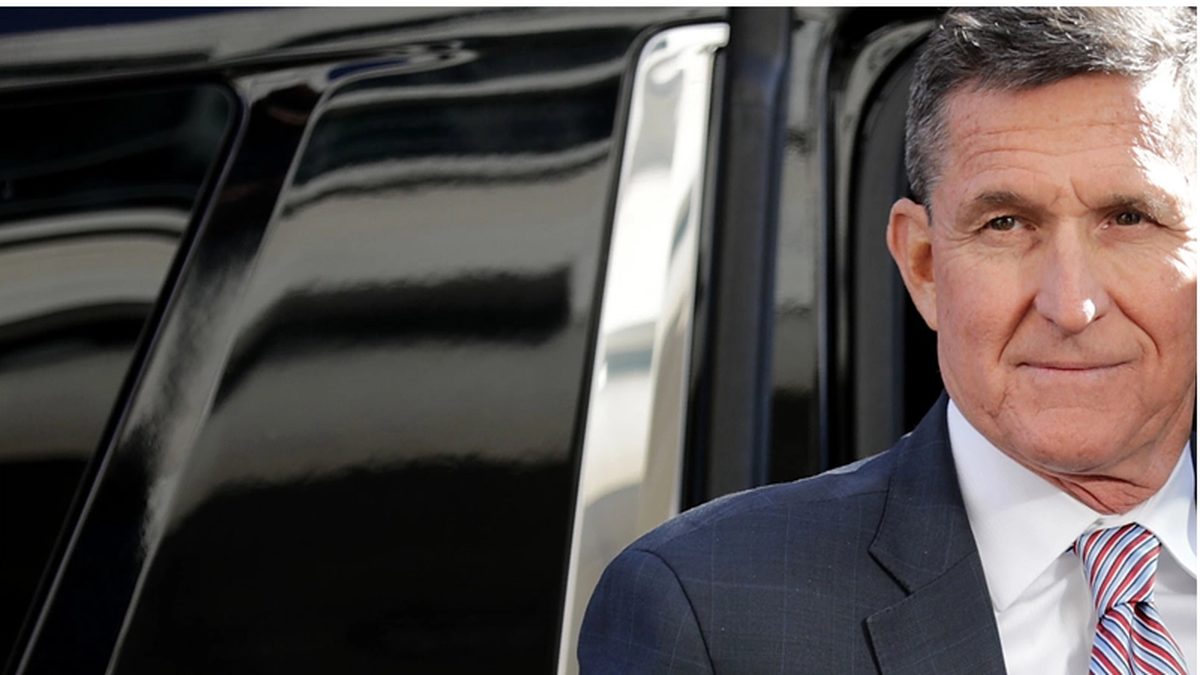 “The entire world is threatened!”

We are witnessing a vicious assault by enemies of all that is good, and our president is having to act in ways unprecedented in decades, maybe centuries.

The biblical nature of good versus evil cannot be discounted as we examine what is happening on the streets of America.

It’s Marxism in the form of antifa and the Black Lives Matter movement versus our very capable and very underappreciated law enforcement professionals, the vast majority of whom are fighting to provide us safe and secure homes, streets and communities.

When the destiny of the United States is at stake, and it is, the very future of the entire world is threatened.

As Christians, shouldn’t we act? We recognize that divine Providence is the ultimate judge of our destiny. Achieving our destiny as a freedom-loving nation, Providence compels us to do our part in our communities.

It encourages us in this battle against the forces of evil to face our fears head-on. No enemy on earth is stronger than the united forces of God-fearing, freedom-loving people.

We can no longer pretend that these dark forces are going to go away by mere prayer alone. Prayers matter, but action is required.

This action is needed at the local, state and federal levels. Action is also required in the economic, media, clerical and ecclesiastical realms.

Decide how you can act within your abilities. Stand up and state your beliefs. Be proud of who you are and what you stand for. And face, head-on, those community “leaders” who are willing to allow dark forces to go beyond peaceful protests and destroy and violate your safety and security.

Churches and houses of worship must return to normal. We invite everyone of goodwill to not shirk their responsibilities and instead act in a fraternal fashion. If for no other reason or with no other ability, act in a spirit of charity.

We cannot disrespect or disregard natural law along with our own religious liberties and freedoms.

I am witnessing elderly people lose their connection to all that is good in their lives: connections to their faith, their families and their individual freedoms, especially the simple act of attending church, something they’ve been doing for decades.

Let us not be intimidated or fear those who cry out that we are in the minority; we are not.

Good is always more powerful and will prevail over evil.

However, evil will succeed for a time when good people are divided from each other and their personal lives — children away from their teachers, preachers from their congregations, customers from their local businesses.

America will never give in to evil. Americans work together to solve problems.

We do not and should not ever allow anarchy and the evil forces behind it to operate on any street in our nation.

No one should have to fear for their very life because some dark, disturbed force is challenged by the very essence of what America stands for.

We are “one nation under God” and it is our individual liberties that make us strong, not liberties given to our government. Our government has no liberty unless and until “we the people” say so.

God bless America and let’s stand by everything that was and is good in our lives, in our communities and in our country.

Otherwise, America as the true North Star for humanity will cease to exist as we know it.

Alex Jones breaks down how Democrats are making their move to overthrow the will of the American people with a coup that has already been set in motion.

The Reopen America Back to School Special is now live! Save up to 60% on our most popular items!