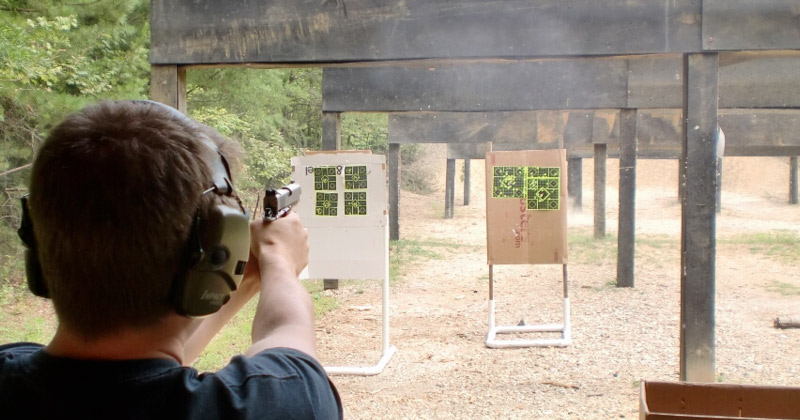 A look into the true intentions of liberal politicians

That is what law-abiding Americans sound like asserting their Second Amendment rights.

The hearing on so-called “assault weapons” drew a line in the sand.

Leading the charge…politicians who know little to nothing about firearms.

Larry Elder, writing for Real Clear Politics, asks, “How many are saved every year by guns?”

Almost all national survey estimates indicate defensive gun uses by victims are at least as common as offensive uses by criminals, with estimates of annual uses ranging from about 500,000 to more than 3 million per year.

Twenty years ago economist John Lott, author of “More Guns, Less Crime,” and his research partner wrote: “We find that allowing citizens to carry concealed weapons deters violent crimes and it appears to produce no increase in accidental deaths. If those states which did not have right-to-carry concealed gun provisions had adopted them in 1992, approximately 1,570 murders; 4,177 rapes; and over 60,000 aggravated assaults would have been avoided yearly.”

The Democrats lean on totalitarianism as a solution, a solution to increase their power and control.

The left’s totalitarianism is why we need to protect our Second Amendment rights now more than ever.