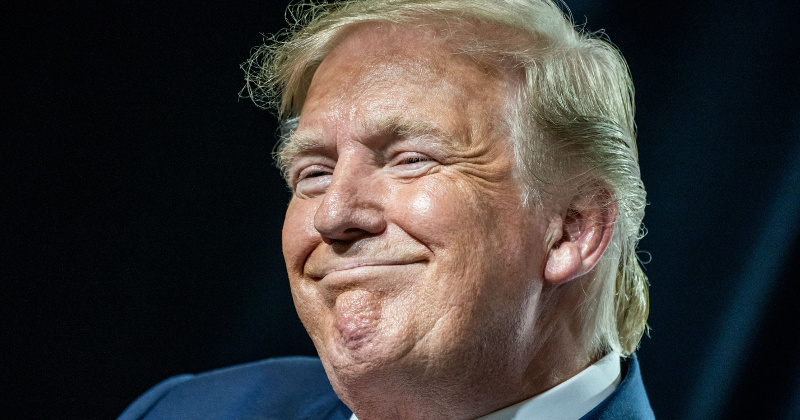 Base rallies as Democrats get desperate

The Democrats’ decision to formally begin an impeachment inquiry against President Trump is already monumentally backfiring, only resulting in rallying Trump’s supporters into action.

Trump’s base has been energized by the continuation of the ‘witch hunt’ against the President, as it immediately turned out that the basis for the impeachment hearings was a ‘whistleblower’ with an axe to grind against Trump.

Parscale called it a “Huge groundswell of support,” and noted that donations came in from all over the country.

The impeachment move collapsed into ridiculousness Wednesday when it emerged that the so called whistleblower, who alleged that Trump pressured Ukraine to investigate former Vice President Joe Biden, was found by the intelligence community Inspector General to have ‘political bias’ and was in favor of a ‘rival candidate’ for US president.

In addition, The Federalist notes that the whistleblower’s attorney Andrew Bakaj “interned for [Chuck] Schumer in the spring of 2001 and for [Hillary] Clinton in the fall of the same year.”

House Speaker Nancy Pelosi initiated a formal impeachment inquiry by alleging that the administration was hiding the whistleblower complaint.

When the White House released the transcript of Trump’s call to the Ukrainian President Volodymyr Zelensky, it proved that there was no pressuring whatsoever, and Zelensky himself said during a Wednesday press conference that “nobody pushed me.”

After braying for the release of the transcript for 24 hours, Democrats suddenly lost interest in it when Trump released it, with Pelosi even admitting she hasn’t even read it, but still damning the President over the call with Zelensky.

In addition, Democrats actually did the exact same thing they are now trying to impeach Trump for when they wrote to the Ukrainian government last year urging them to continue investigations into the fantasy collusion with Russia.