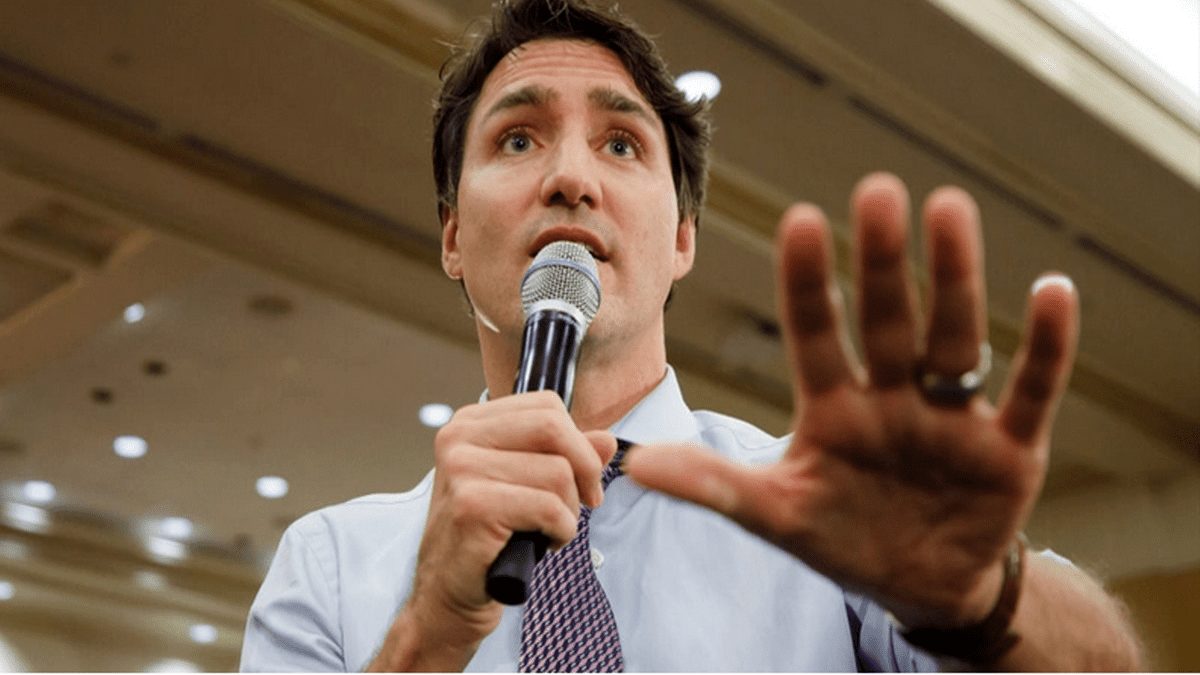 The federal agents, Paul Couture and Timothy Mackin, are former members of the Royal Canadian Mounted Police and are currently under contract as investigators with the Commissioner of Canada Elections.

Levant’s book, “The Libranos: What the media won’t tell you about Justin Trudeau’s corruption,” caught the Canadian government’s attention and they responded by opening an investigation into him for publishing the book during the election and because he refused to “register” the book with the government.

“But if those are crimes, then I’m guilty — except this is Canada, not North Korea. And writing books about politicians isn’t a crime,” Levant stated.

During the secretly recorded interrogation, Levant asked the two federal agents if any of the 23 other authors who wrote books about Trudeau during the election are being investigated.

“You call in authors to grill them about a book criticizing your boss — think about who you are,” the Rebel News founder told Couture and Mackin, adding, “I think there’s going to be a chapter about you two fellas in the next edition.”

The agents asked Levant why he failed to register his book with the Canadian government and he responded, “I thought, the day I register with the government to write a book is the day we are no longer the true north strong and free.”

“And if Elections Canada commissioners are stupid enough to prosecute me for writing, publishing and promoting a book about an election during an election — that’s an important fight to have because we need to roll back these pencilneck bureaucrats and their blackface boss.”

“We need to remind them that we are still a free country,” he concluded.