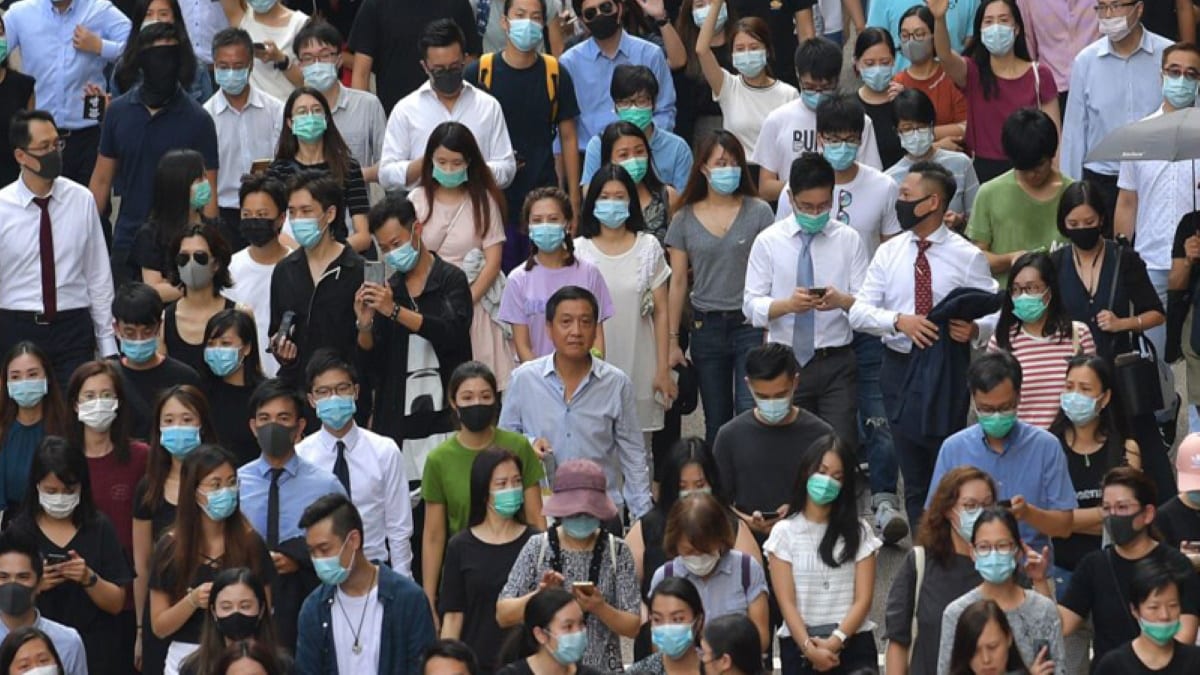 Hong Kong Chief Executive Carrie Lam thought invoking a colonial-era emergency powers law to prohibit wearing masks in public might calm the increasingly violent protests that have rocked her city for more than four months now. But apparently, that was a miscalculation.

Lam invoked the law Friday morning following a special meeting of the city’s executive council. “As the current situation has clearly given rise to a state of serious public danger, the executive council decided this morning to invoke the power under the emergency regulations ordinance and make a new regulation in the prohibition of face covering – which is essentially an anti-mask law.”

The regulation “targets rioters” Lam said, which is why it contains “exemptions” for those with legitimate need to wear a mask (wearing face masks became common in Hong Kong after the 2003 SARS outbreak).

SCMP’s sources said the new law could involve jail terms of up to one year or a fine of HK$25,000 (about $3,000), and will apply to lawful assemblies as well as unsanctioned gatherings.

Though the regulation doesn’t take effect until midnight, Lam’s pronouncement sent hundreds of people into the streets for an impromptu protest. At Yoho Mall in Yuen Long, hundreds of mostly masked students gathered to chant: “Hongkongers, resist!”

Some malls in the heart of the city are shutting down, including the mall-office tower of the World Trade Center in Causeway Bay. Several companies, including accounting giant Ernst & Young, advised their employees to work from home as protesters gathered during a week day, something that hasn’t happened in months, to protest Lam’s edict.

Crowds gathered across the city…

…with most protesters wearing their masks.

One reporter said she “really felt people’s anger in the air” after the ban.

Of course, the reason demonstrators are so angry is that face masks have become an important tool of the protests. Many protesters wear them to hide their identity due to fears employers could face pressure to take action against them.

Then again, in a city of 7.4 million where many wear masks for health-related reasons, it remains unclear how Lam will enforce the law.

Protest leaders are calling for participants to wear their masks during a march planned for Saturday starting in Causeway Bay to the government’s headquarters in the Admiralty district.

Protesters are being told to wear Halloween masks as a gesture of defiance, BBG reports.

As protesters gathered in down town Hong Kong, two people climbed atop an overpass and tore down a banner celebrating China’s 70th anniversary of Communist Party rule.

“It just infuriates us,” said one protester, 30, who gave only his surname Chan. “More people will just take to the street to oppose this ridiculous and useless government.”

One thing is for sure: this represents a change of tack for Lam’s government, which had earlier tried appeasing the protesters by formally abandon the extradition bill that had initially sparked the protest movement. Now, it’s cracking down on public disorder in a manner that will, if nothing else, make Beijing happy.