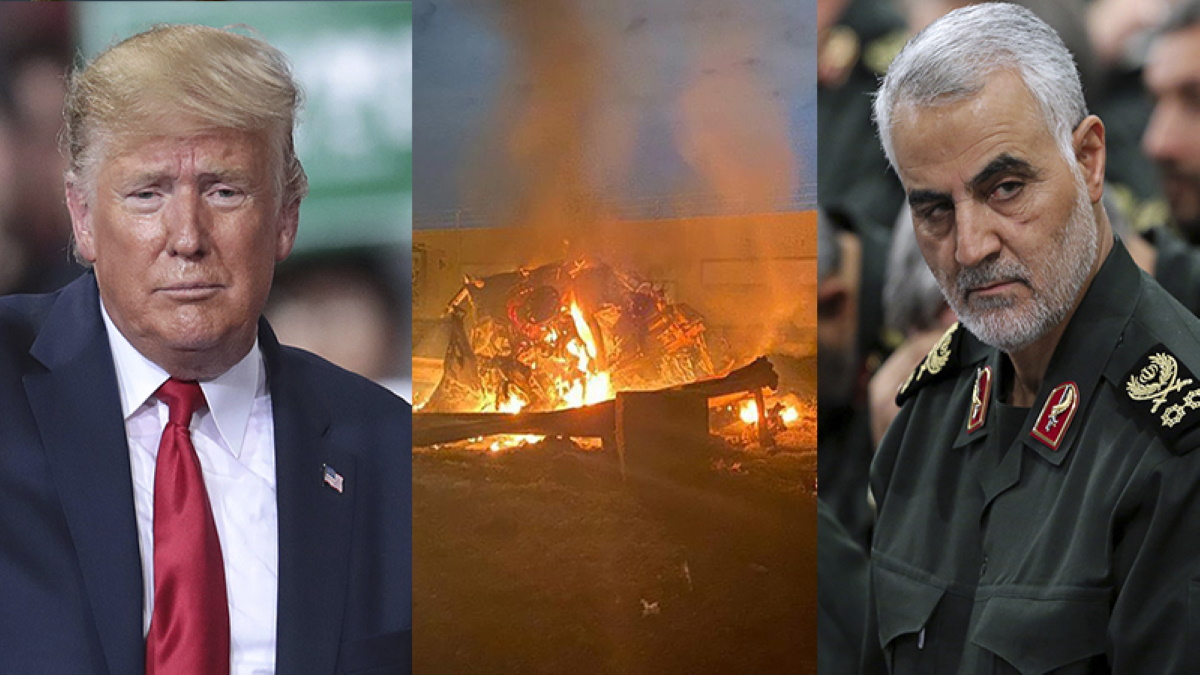 As an Iranian, I want to thank you with all my heart”

Iranians and Iraqis are celebrating after the Pentagon, under the direction of President Trump, carried out an airstrike in Baghdad that killed Iranian military leader Qasem Soleimani.

The action came in response to an Iran-led attack on the US embassy in Iraq.

Soleimani, the head of the Islamic Revolutionary Guard Corps’ elite Quds Force, a designated terror group since 2007, was despised by many in Iran, and by Iraqis who have been subject to a campaign of terror in their own country at the hands of forces operating in lockstep with the Iranian military.

Iraqis were seen dancing in the streets at the news of Soleimani’s death:

Iranians who have been forced to live under ruthless military rule, took to Twitter to thank Trump with the hashtag #TnxPOTUS4Soleimani:

There are thousands more tweets.

Some decried the total lack of coverage from Western media until now:

Others singled out those criticizing the US action, saying that they do not need uninformed Westerners speaking on their behalf: