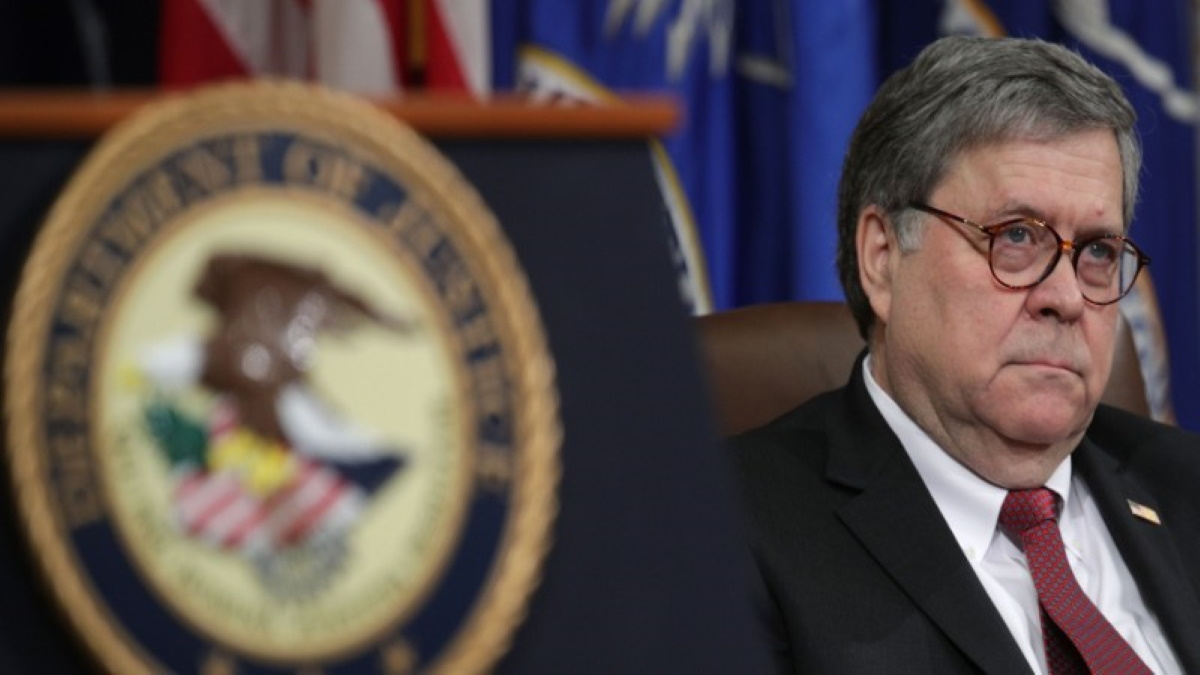 The Justice Dept. probe into the origins of the Russiagate fiasco is now an official criminal investigation, multiple outlets are reporting.

The department has turned the administrative review of Russiagate, including the surveillance of Trump campaign officials, into a full-blown criminal inquiry, which gives the prosecutor in charge of the probe, John H. Durham, the power to file criminal charges.

Durham is focusing on the surveillance methods used against the Trump campaign, including the warrant applications and how much intelligence was gathered on US citizens by foreign countries on behalf of US intelligence officials.

“That’s bad news for a lot of people who have been flailing about, insisting there’s no reason they should be investigated,” reported Red State. “…We’ll have to wait to see what the next moves are, but a lot of people are going to be sweating a little more profusely tonight.”

Interestingly, the “whistleblower” complaint made against President Trump mentioned that Trump’s personal lawyer, Rudy Giuliani, said that Durham was “spending a lot of time in Europe” because he was “investigating Ukraine,” but it stopped short of accusing Giuliani of being directly involved in the probe, according to CNS News.

Furthermore, House Speaker Nancy Pelosi (D-Calif.) claimed that Barr had “gone rogue” when asked about the investigation last month during an appearance on MSNBC.

CNN Whistleblower joins Alex Jones live in the studio to go through his motivation and recalls the pivotal moments in his decision to come forward.