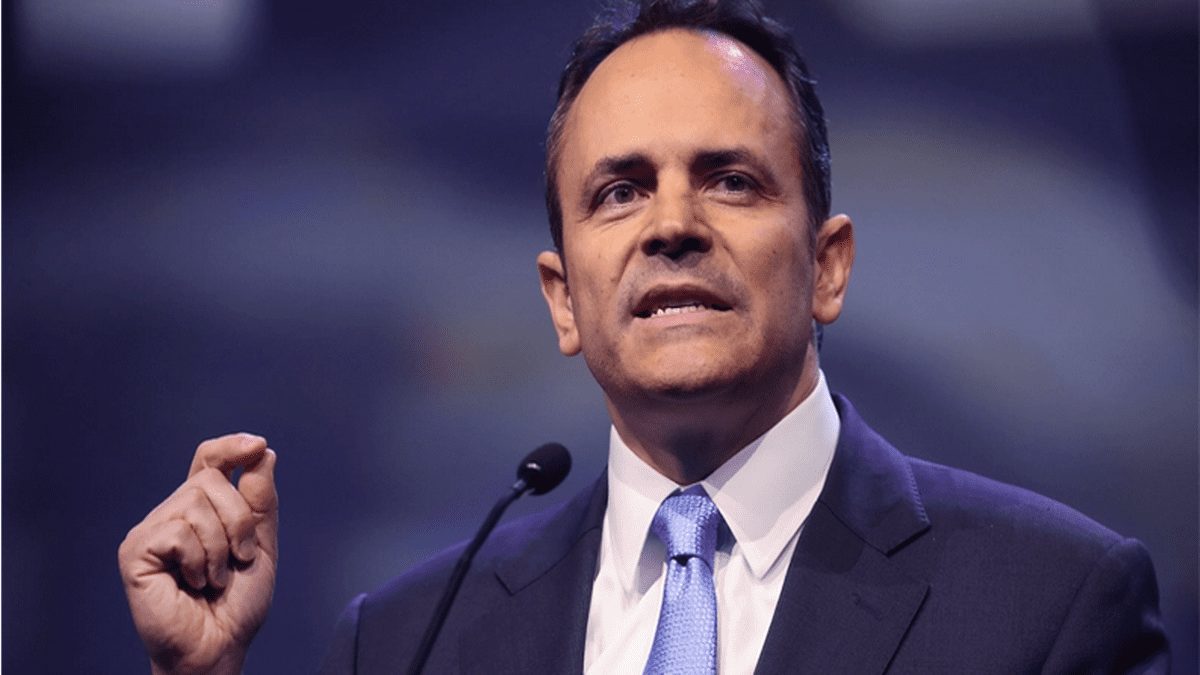 Earlier today, Bevin said people who are interested in the “integrity” of elections should attend the event.

Furthermore, Citizens for Election Integrity (CFEI) is scheduled to present evidence of “polling irregularities” and “electronic vote manipulation” during the conference at the state capitol.

Millie Weaver joins The Alex Jones Show to expose the voter fraud in the recent Kentucky election by telling the story of actual vicitms whose identities were stolen.

The impeachment inquiry hearings are exposing how thin the Democrat arguments truly are.