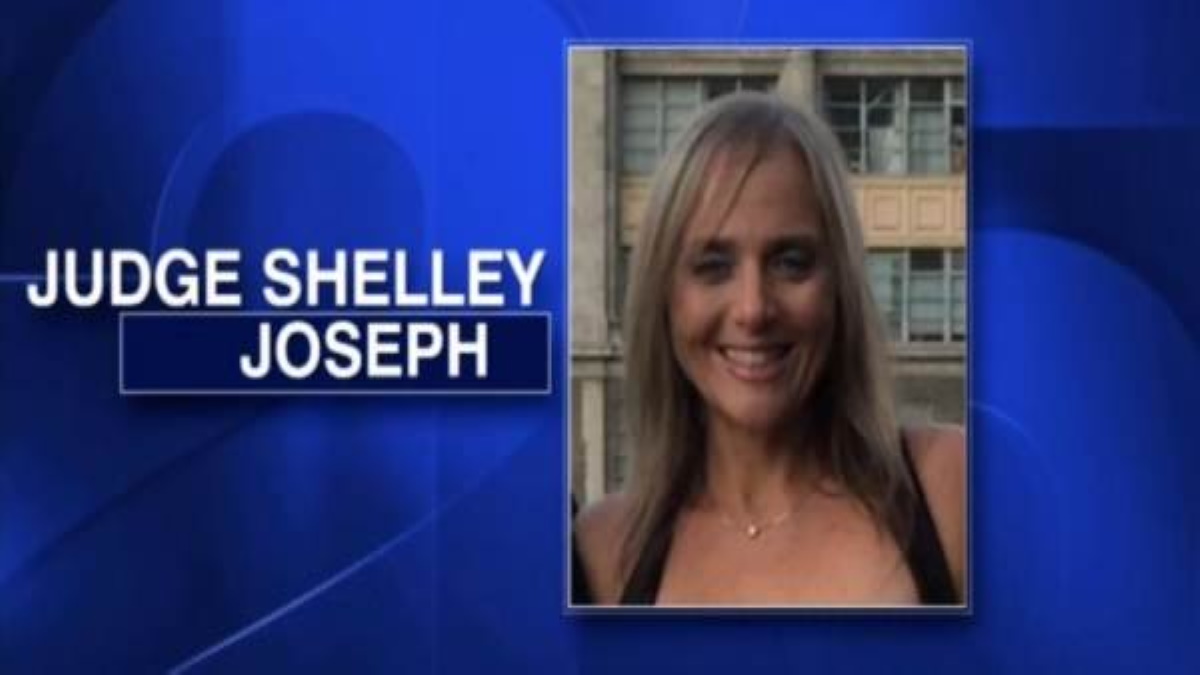 The indictment stems from an April 2018 incident from when the activist judge and her partner-in-crime helped Jose Medina-Perez, slip out of the courthouse covertly through a back door to evade ICE agents.

Jose Medina-Perez had been deported two times and had a fugitive warrant out for his arrest for drunk driving and had been arraigned on narcotics charges — this is who Judge Shelley Joseph wants lurking around in society.

“This case is about the rule of law. The allegations in today’s indictment involve obstruction by a sitting judge, that is intentional interference with the enforcement of federal law, and that is a crime,” U.S. Attorney for the District of Massachusetts Andrew Lelling said Thursday.

ICE had a detainer on the twice-deported illegal alien who was arrested in Pennsylvania for drug possession.

Judge Shelley Joseph and her partner-in-crime court officer Wesley MacGregor helped the illegal alien covertly slip out the door to avoid being arrested by ICE agents.

According to officials, MacGregor used his security access card to escort the criminal alien out of the courthouse.

The ICE agents were waiting in the lobby for Jose Medina-Perez not knowing he had already been smuggled out the back door.

The alien was arrested and released on bond by another activist immigration judge and the case is still pending.