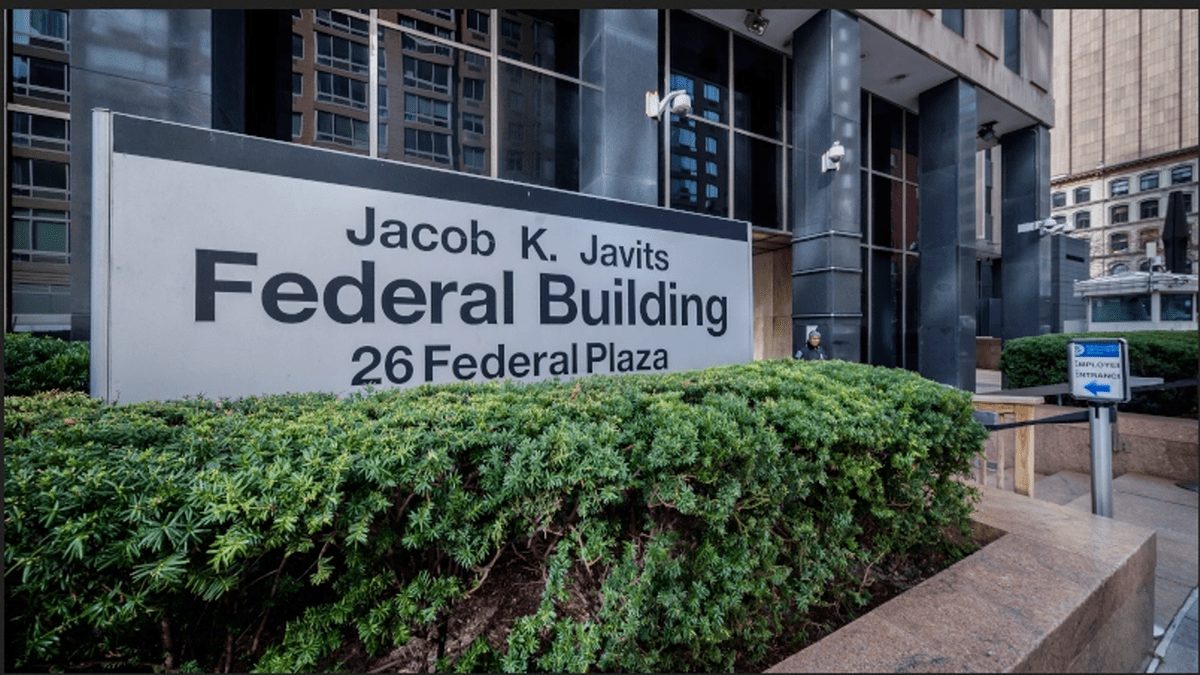 Some immigration judges are abandoning their posts as the Trump administration tightens asylum policies and pushes for quicker resolutions to a staggering backlog of cases, according to the Los Angeles Times.

“Judges are going to other federal agencies and retiring as soon as possible. They just don’t want to deal with it. It’s become unbearable.”

The Times highlights the tale of Philadelphia immigration judge Charles Honeyman, who recently retired ahead of schedule after determing there would be “a lot of cases I’m going to have to deny that I’ll feel sick over.”

Honeyman, who reportedly “vowed not to leave while Donald Trump was president,” eventually threw in the towel amid mounting pressure from the Department of Justice to show less leniency toward migrants.

Honeyman denied just 35 percent of asylum applications, while the national average for immigration courts is closer to 60 percent, according to the Times’ research.

Another departed immigration judge, Ilyce Shugall, now serves as director of the Immigrant Legal Defense Program at the Justice and Diversity Center of the Bar Association of San Francisco.

“There are many of us who just feel we can’t be part of a system that’s just so fundamentally unfair,” Ilyce told the Times, saying she feels the Trump administration is “using the court as a weapon against immigrants.”

However, as some ideologically-conflicted judges vacate their roles, many more are being added.

‘Pandemic: How to Prevent an Outbreak’ is the latest piece of predictive programming brought to you by Bill Gates. Alex Jones breaks down Gates’s involvement in this production and how he is using his tax-free billions to advance the globalist depopulation agenda.