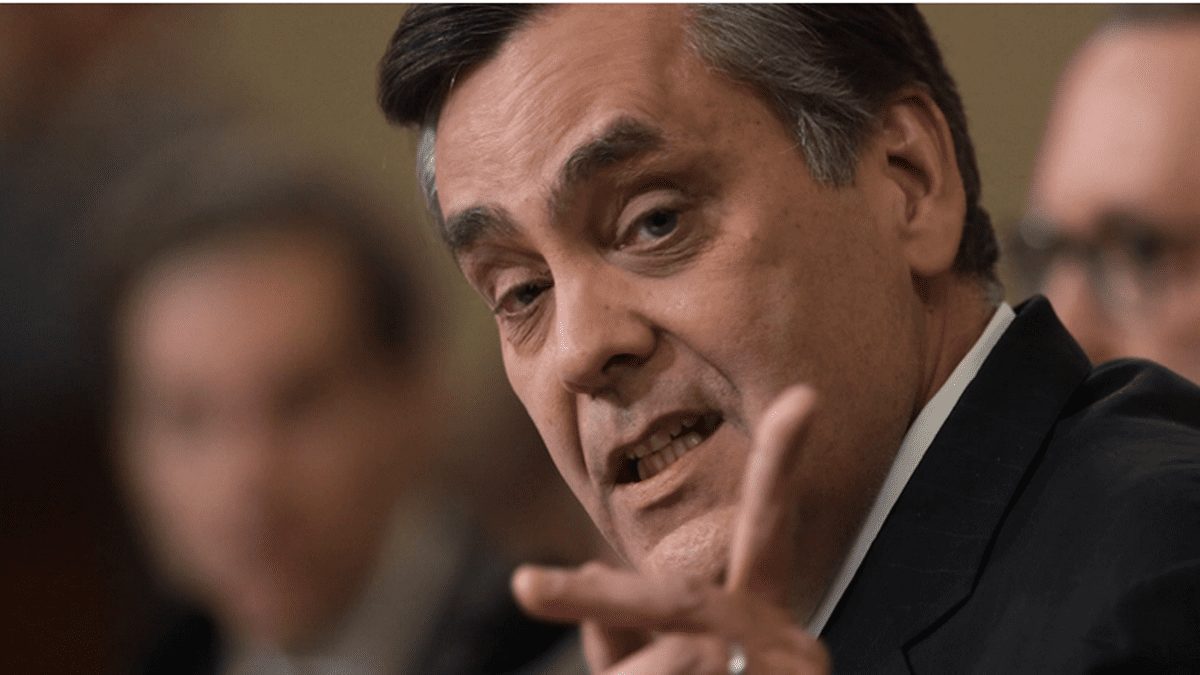 Says he’s not a fan of Trump, but the ongoing impeachment process is “woefully inadequate”

Liberal law professor Jonathan Turley, who’s spent decades studying presidential powers as an academic and legal commentator, said the ongoing impeachment process against President Trump is “woefully inadequate” and would be the first impeachment in history with no established crime.

In his written testimony before Congress, Turley notably pointed out that in general, he tends to “favor Congress in disputes with the Executive Branch” and that he is “not a supporter of President Trump.”

But Turley also stated that “one can oppose President Trump’s policies or actions but still conclude that the current legal case for impeachment is not just woefully inadequate, but in some respects, dangerous, as the basis for the impeachment of an American president.”

You can read the full, written testimony here:

Also, tune in as Alex Jones breaks down what this all means and more: