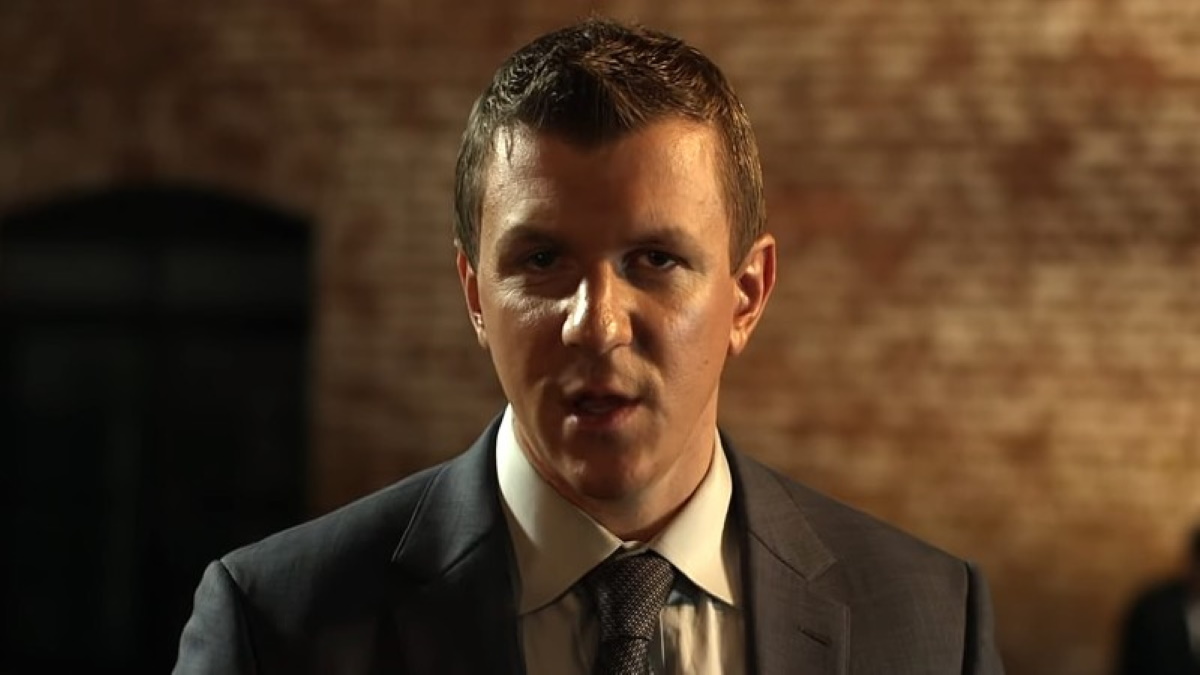 Leak from inside campaign about wealth confiscation by force.

O’Keefe was responding to actor Mark Ruffalo, who tweeted, “It’s time for an economic revolution. Capitalism today is failing us, killing us, and robbing from our children’s future.”

“Why not just exterminate people with money and take their stuff? That’s what we’re really talking about right?” responded O’Keefe.

“I guarantee your like minded comrades talk this way in private inside campaigns. In fact we know they do. Stay tuned…” he added.

The nature of O’Keefe’s response suggests the leak could be from within the Bernie Sanders campaign.

Whatever it is, if it rivals O’Keefe’s last bombshell, a leaked video showing ABC anchor Amy Robach on a hot mic lamenting the fact that the network killed the Jeffrey Epstein story, expect heads to roll.