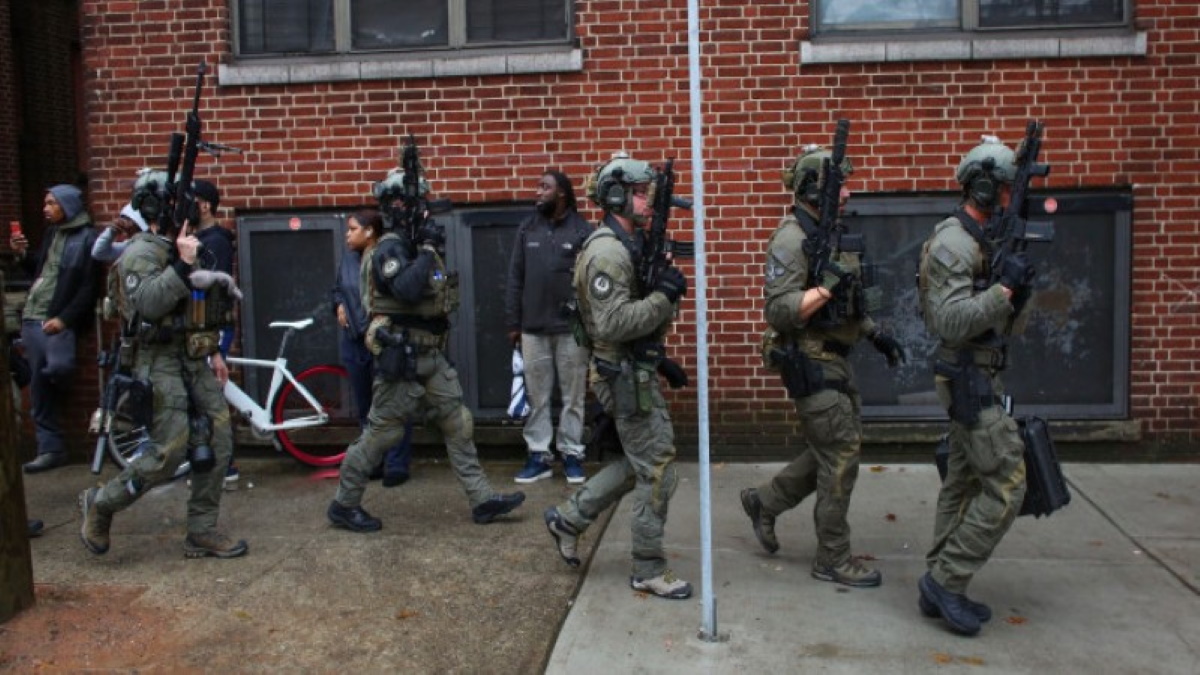 “The evidence points towards acts of hate.”

Authorities say the shooting in New Jersey which targeted a kosher grocery store and left six people dead and was carried out by a member of a black supremacist group is being treated as a domestic terror attack.

In addition to the two shooters, three civilians and one police officer were killed during the tragedy on Tuesday, with the civilian victims later being named as members of the local Chassidic community.

One of the shooters, David Anderson, who had made anti-Semitic and anti-police comments online, was later confirmed to be a member of the Black Hebrew Israelite movement.

Authorities have now confirmed that the shooting is being treated as an act of domestic terrorism, with Attorney General Gurbir Grewal saying, “The evidence points towards acts of hate.”

A “manifesto-style note” was found in the stolen U-Haul that Anderson and his companion, Francine Graham, used as transportation.

Authorities are examining social media posts by Anderson and Graham to piece together a more detailed picture of their motivation.

As we highlighted earlier, Democratic Rep. Rashida Tlaib received a backlash after she erroneously blamed “white supremacy” for the attack.