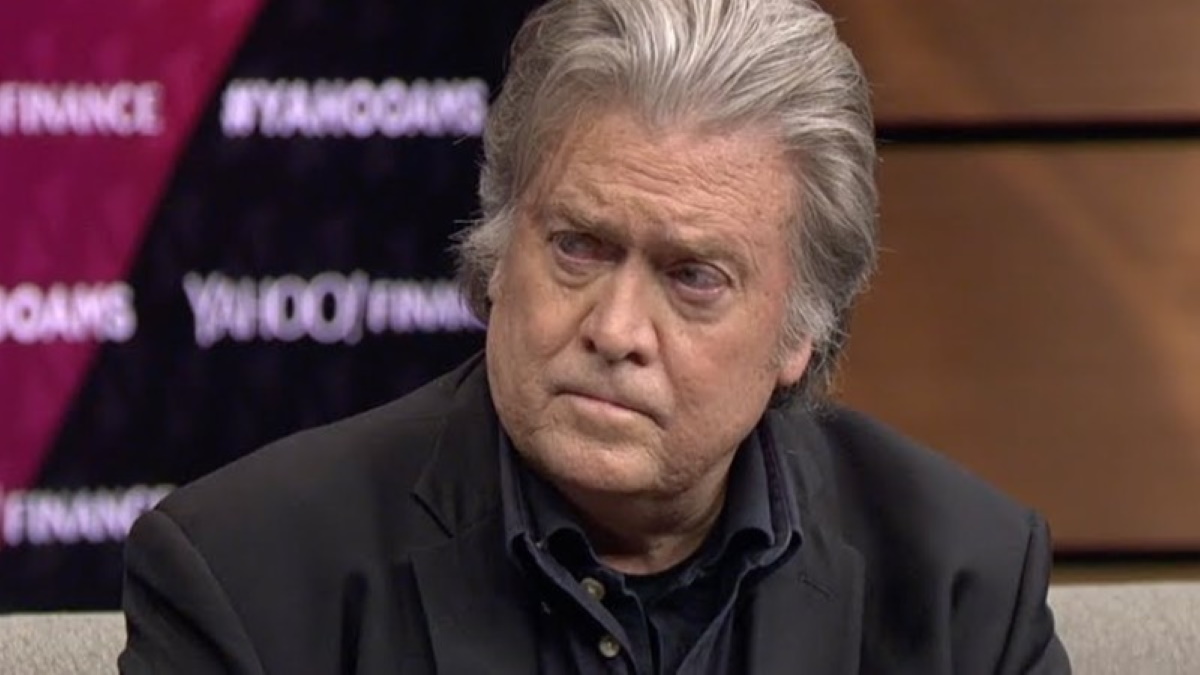 Former White House Chief Strategist Steve Bannon is set to testify against Roger Stone by claiming Stone was in contact with Julian Assange and WikiLeaks, according to sources close to the trial.

The information was uncovered by reporters on the scene of Stone’s pre-trial.

Bannon testifying against Stone is an act of revenge for Stone’s role in having him ousted from the Trump administration.

Stone wrote an article that was published by the Daily Caller headlined ‘Bannon’s Time Is Up’ the day before Bannon left the White House, although Bannon asserts his departure was by mutual consent.

In the article, Stone accused Bannon of paving the way for ‘Never Trumpers’ and neo-cons like Rex Tillerson, Dina Powell and Fiona Hill.

Soon after Bannon left, he was swept under the wing of Robert Mueller’s investigation. Since that time Bannon has been working behind the scenes to undermine Stone, as well as Infowars host Alex Jones and Donald Trump Jr.

Bannon also reportedly sought dirt and information on Jones at the peak of Mueller’s investigation into Infowars. Jones also asserts that he was subsequently the victim of a dirty tricks campaign that attempted to frame him for Russian collusion, which Jones reported to the FBI.

Stone is charged with lying to Congress, trying to obstruct a congressional inquiry and intimidating a witness. He faces 20 years in prison.

Prosecutors claim Stone attempted numerous times to contact WikiLeaks via intermediaries and leaked information about upcoming WikiLeaks disclosures to the Trump campaign and then lied about this to Congress.

Stone claims that he only had tentative knowledge of WikiLeaks via radio host Randy Credico and did not meet with Assange.

Russiagate, which failed to claim any significant scalps and turned out to be exactly as President Trump asserted all along – a witch hunt – now appears to rest on Bannon’s betrayal of Stone.