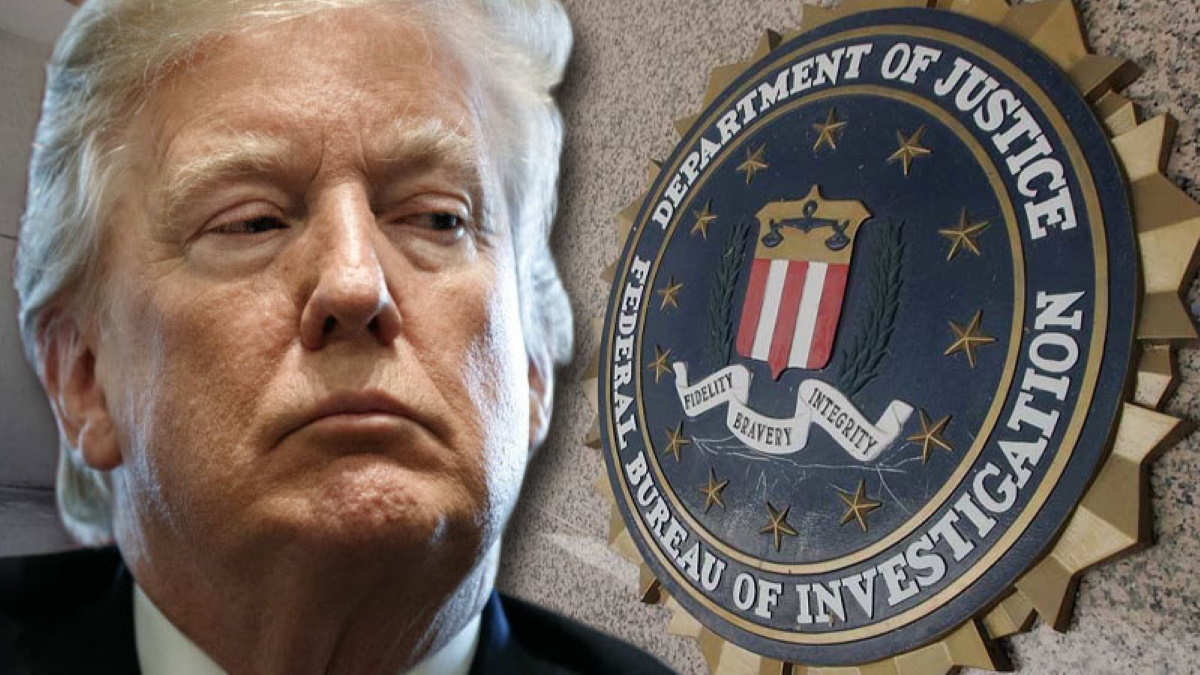 “People in the Clinton Criminal world are keen for this book not to come out.”

Author Lee Smith proclaimed Sunday that the Russiagate saga was a coordinated political attack on the Trump campaign by the FBI at the behest of the deep state, and claimed that the Clinton camp are keen to prevent his book from being published.

Appearing on Fox News’ “Sunday Morning Futures”, Smith explained how the operation was designed to prevent Trump from becoming President, and to aid Hillary Clinton’s campaign.

Smith claimed that University of Cambridge professor Stefan Halper was paid to sabotage the Trump campaign under the guise of carrying out “studies” on foreign governments for the intelligence community.

“What we see is these are not actual studies — we hear that he was reportedly the FBI’s confidential source, sent against the Trump campaign,” Smith said.

“We talk a lot about the FBI, and DOJ and we’re right to focus on the very bad, likely criminal things they did. But it’s important to remember that the primary beneficiary was the Clinton campaign.” Smith urged.

It has previously been uncovered that the FBI used more than one informant to infiltrate the Trump campaign.

Smith also claims in the book that Halper sought to bring down former Trump national security adviser Michael Flynn, who was aware of the deep state operation against Trump.

“I believe [Halper is] actually the center of the Russiagate operation and we first see him start to appear as he is targeting Gen. Flynn. And now we understand… why the deep state needed to target Gen. Flynn,” Smith declared.

“Because he understood the kinds of programs that they were using and how they were misspending their money and Halper is representative of that.” Smith added.

According to a source who spoke anonymously to Fox News, Clinton ally Sidney Blumenthal has been trying to stop Smith’s book from being published.

The source claims that Blumenthal even sent threatening letters to Smith and publisher Center Street.

“People in the Clinton world are keen for this book not to come out,” Smith said during the interview, without going into details.

The Book is titled “The Plot Against the President: The True Story of How Congressman Devin Nunes Uncovered the Biggest Political Scandal in U.S. History.”