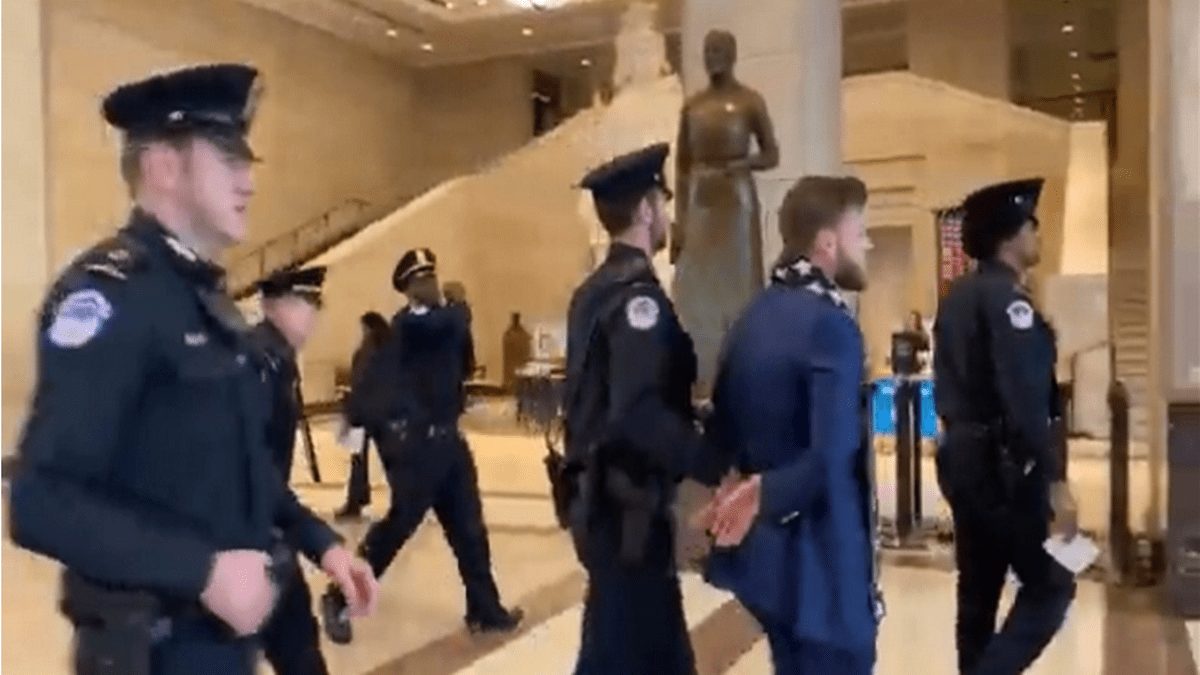 Don’t forget to join Infowars in the battle for free speech by sharing this link!

On this Thursday transmission of The David Knight Show, we’ll compare the public’s reaction to the Coronavirus currently spreading around the world with their reaction to forced abortions and the One Child policy in China.

Don’t forget to follow The David Knight Show on Telegram!