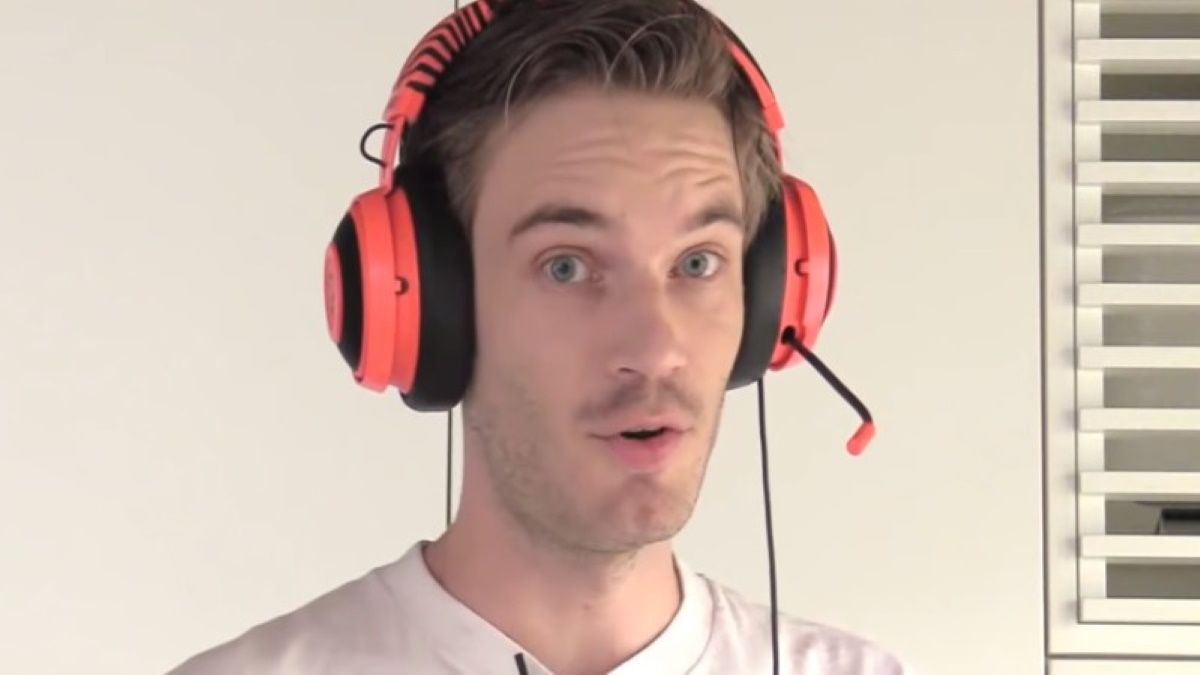 PewDiePie is more popular than LeBron James amongst Gen Z according to a new poll, proving that all the negative press attention the YouTuber received has had little effect.

The Morning Consult survey found that PewDiePie and LeBron James had the same name recognition amongst zoomers (95%), but more of them (62%) have a favorable view of PewDiePie than James (55%).

Meanwhile, Justin Bieber had a favorability rating amongst zoomers of just 18%.

Following Houston Rockets General Manager Daryl Morey tweeting his support for the Hong Kong protesters, James said that Morey “wasn’t educated on the situation at hand and he spoke.”

Siding with his Communist paymasters, who forced the NBA into a groveling apology after Morey’s tweet, the basketball star added that free speech had negative “ramifications.”