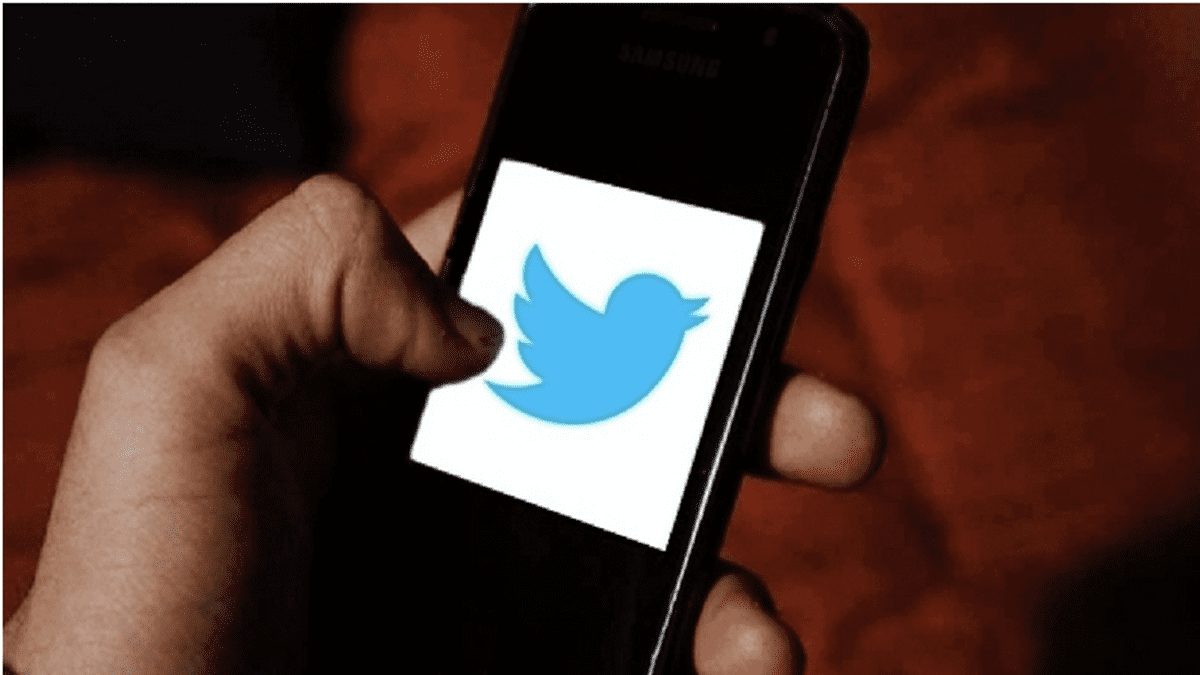 Two former Twitter employees have been charged by federal prosecutors who claim the pair used Twitter’s internal platform to spy on Saudi Arabian activists for the Saudi Arabian government.

One of the people spied on was Omar Abdulaziz, who had ties to the late Washington Post columnist Jamal Khashoggi.

In addition to Abouammo and Alzabarah, a middleman named Ahmed Almutairi who relayed their messages to the Saudi government was also charged with acting as an agent of a foreign government.

An anonymous Twitter employee defended the company in a statement provided to the Post, insisting, “We understand the incredible risks faced by many who use Twitter to share their perspectives with the world and to hold those in power accountable. We have tools in place to protect their privacy and their ability to do their vital work.”

Below is the full complaint filed by the U.S. attorney’s office in the Northern District of California.