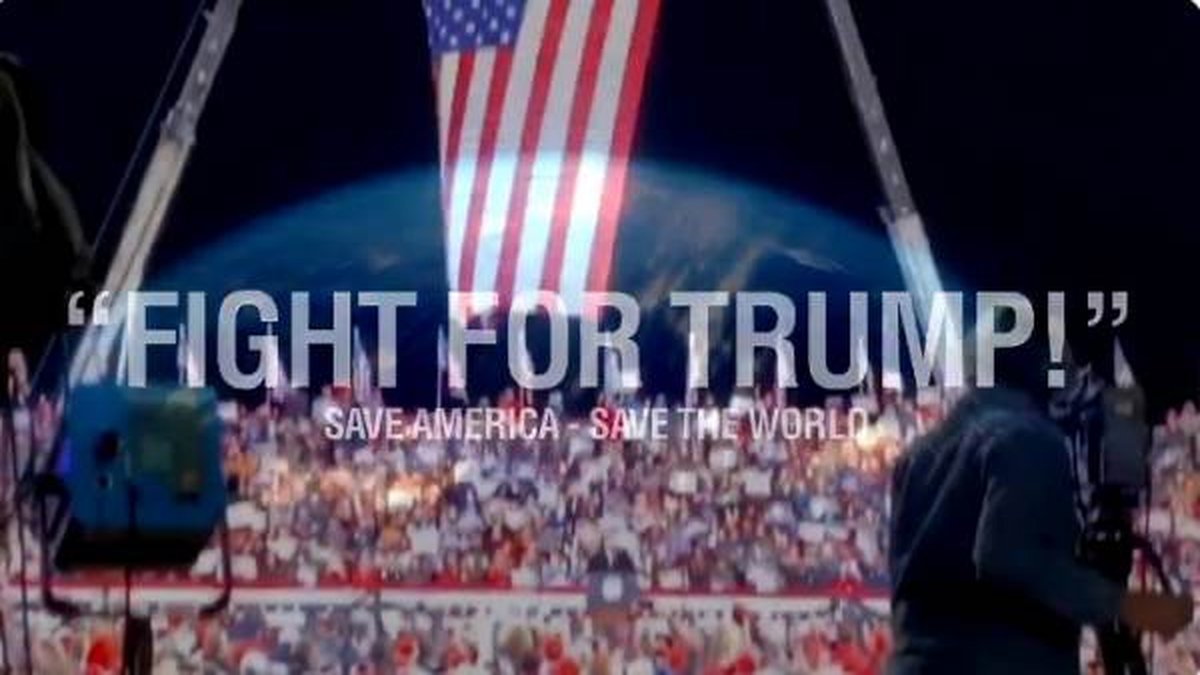 President Trump releases a video entitled ‘Fight for Trump’ in the middle of the night.

Last night, President Trump sent out a tweet at 1:42 AM, where he promoted a “big protest” in DC against the election fraud that appears to have taken place in November.

President Trump included a link to a Washington Examiner story about Peter Navarro’s 36-page report alleging election fraud that was “more than sufficient” to swing the victory.

Navarro is the Director of the Office of Trade and Manufacturing Policy.

TRENDING: President Trump Releases Video – ‘FIGHT FOR TRUMP – SAVE AMERICA – SAVE THE WORLD’

“A great report by Peter. Statistically impossible to have lost the 2020 Election. Big protest in D.C. on January 6th. Be there, will be wild!” President Trump wrote.

President Donald Trump Calls For Protest in DC on Jan 6., Says ‘Be There, Will Be Wild’

President Trump followed up the tweet with a video labeled ‘Fight for Trump’:

#FightForTrump has caught on, internationally, no doubt to the dismay of freedom-haters