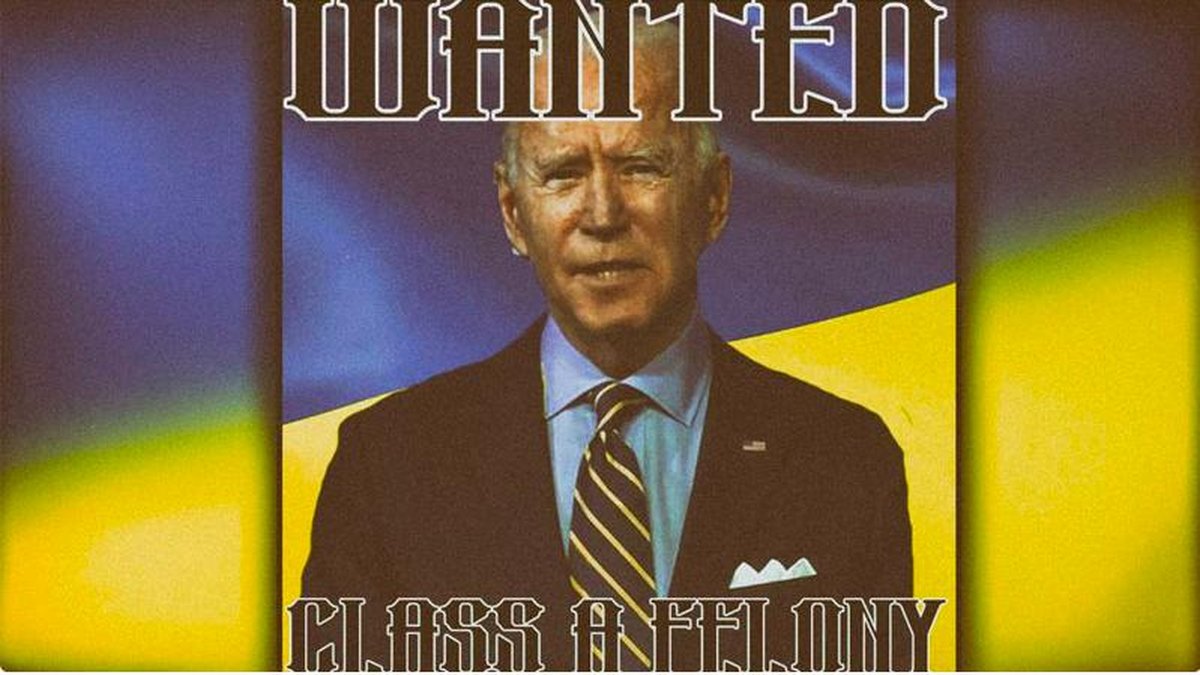 How fitting that illegitimate President Elect Joe Biden attempts to roll into the Oval Office as Congress robs the taxpayers of America. If it were any other President-elect, the media would be in a feeding frenzy to get to the bottom of the monumental criminality. Instead they are covering it up.

It’s amazing that it has gone this far. We are actually witnessing the possibility of an incoming President that faces a class A Felony for fleecing a foreign Country while he was Vice President. The now month-old Ukranian press conference laid out the facts: accusing the Bidens of high treason against the Ukranian government, as the Biden Syndicate colluded with the corrupt Ukranian President Viktor Yanukovych.  Biden appears to be following Yanukovich’s playbook.

Ironically, Yanukovych had won the Ukranian Presidential Election in 2004 through fraud as was later ruled and overturned by the Ukranian Supreme Court. After Yanukovych seized the Presidency in 2010. What followed was a reign of totalitarianism. Members of Parliament removed the dictator Yanukovych in 2014 replacing him in a special election with the corrupt Petro Poreshenko.

Add that to the Ukrainian government findings all of the puzzle pieces supposedly being investigated by the deep state immunity team over at the FBI regarding Hunter Biden’s laptops documenting the telltale signs of a money laundering operation. As the American Conservative wrote:

“The laptop shows Hunter, through a number of front companies, accepted money from Chinese and Ukrainian entities and moved that money to the U.S. where it was parceled out to other entities, including Joe Biden’s brother. Some of it then went back to Chinese hands. There is no way a simple read-through can tell if the money was legal consulting fees or illegal money laundering and tax fraud. But it all smells bad: multi-million dollar transfers to LLCs without employees, residences used as multiple business addresses, legal tricks from Cyprus and the British Virgin Islands, and even a minor CIA connection.”