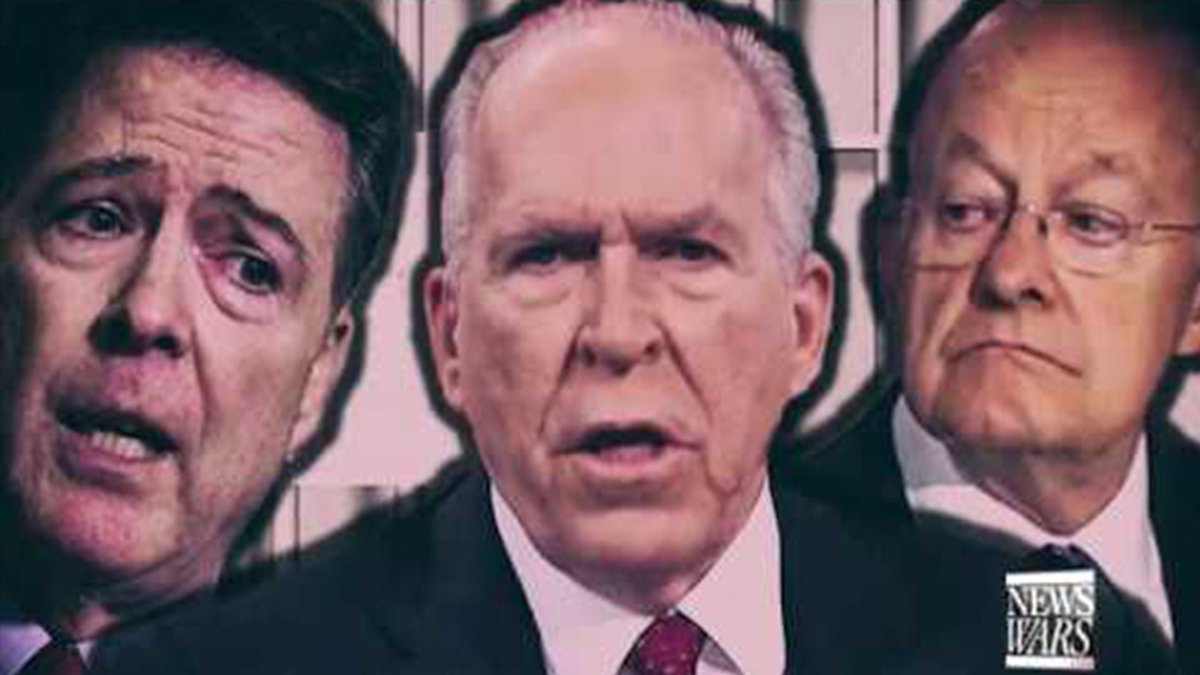 Senator Rand Paul warned Wednesday that recent reports indicate that deep state is ignoring direct orders from President Trump, and is acting to ‘protect its own’.

Paul made the comments in a CNN interview, noting that former CIA Director John Brennan has managed to keep his security clearance despite orders from the President to have it revoked.

“I was sitting in the White House when President Trump said I want his security clearance taken.” pic.twitter.com/YcKRG26L1c

“Well, this is what worries me. People talk about the Deep State. Now the Deep State is actually protecting their own and not listening to the president’s orders.” Paul responded.

“And if they’re working against the odds of the president, that really does disrupt our country, does disrupt a representative democracy where the president makes a decision, and if someone is countermanding that, I think we need to get to the bottom of that.” Paul added.

“I hope President Trump will say, ‘who is countermanding my orders? I said get rid of his clearance.’ Paul urged.

“And I do think Brennan has been a partisan. And I think Brennan also abused his office in developing the Trump investigation. I think it was done under false pretenses and done for political reasons.” Paul proclaimed.

President Trump had announced all the way back in August 2018 that Brennan’s security clearance was being revoked due to “erratic behavior” disqualifying the former Obama administration CIA head from having access to classified information.

However, the bureaucratic process of revocation was not completed, according to a White House source speaking with the New York Times.