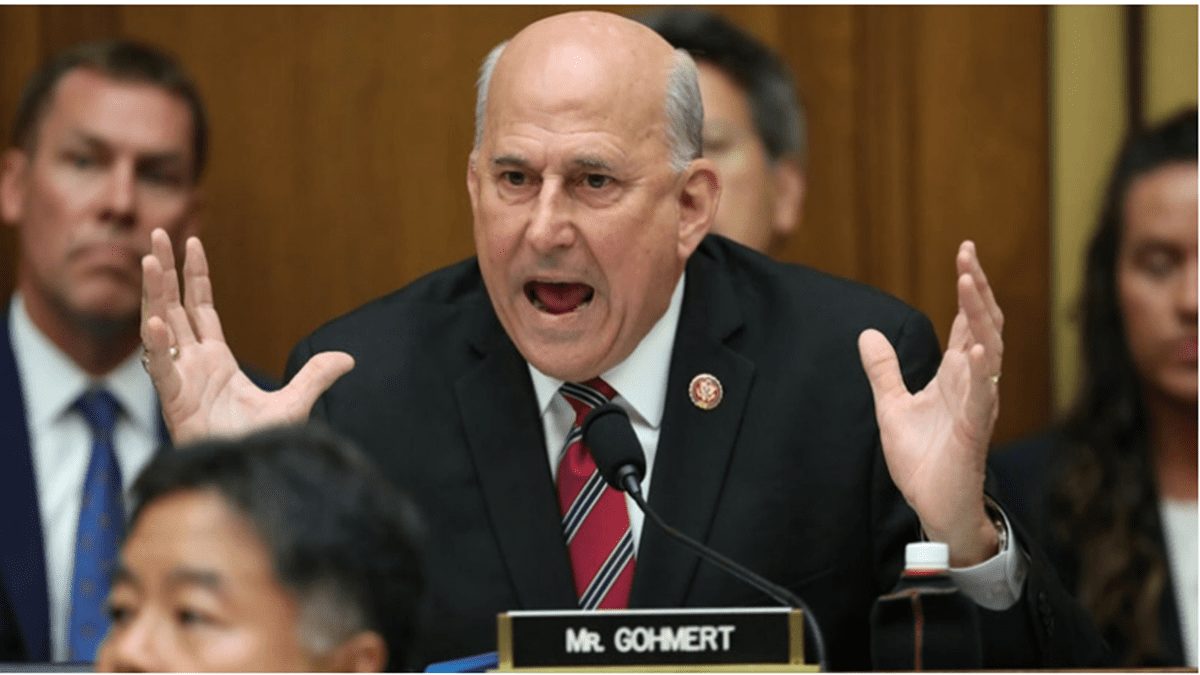 “They want it to be a one-sided, non-due process, sham court”

Rep. Louie Gohmert (R-TX) spoke from the House floor on Thursday to warn Democrat politicians that they are on the brink of pushing America into a civil war.

Never in the history of this country have we had such gross unfairness that one party would put armed guards with guns to prevent the duly authorized people from being able to hear the witnesses and see them for themselves. And then, oh, we hear from this resolution today, ‘we’re going to send you the depositions after we get through doctoring and looking at and editing the transcripts, we’ll send you those, so you have the evidence you need.’ That’s not the kind of evidence that a coup should be based on. If we’re going to have what they’re trying to legalize as a coup, we ought to have a right to see each of those witnesses.

Next, Gohmert explained how Democrats are putting the country at risk by trying to dismantle Trump’s presidency, saying, “You see, they want it to be a one-sided, non-due process, sham court, and it’s about to push this country to a civil war if they were to get their wishes. And if there’s one thing I don’t want to see in my lifetime, I don’t want to ever have participation in, it’s a civil war.”

Ending his passionate plea, Rep. Gohmert warned Democrats that some Republicans will try to do the exact same thing being done to Trump to the next Democrat president.

“They’ll try to set him up and create a coup. Like I say, it won’t be me, but that’s the way history works.”