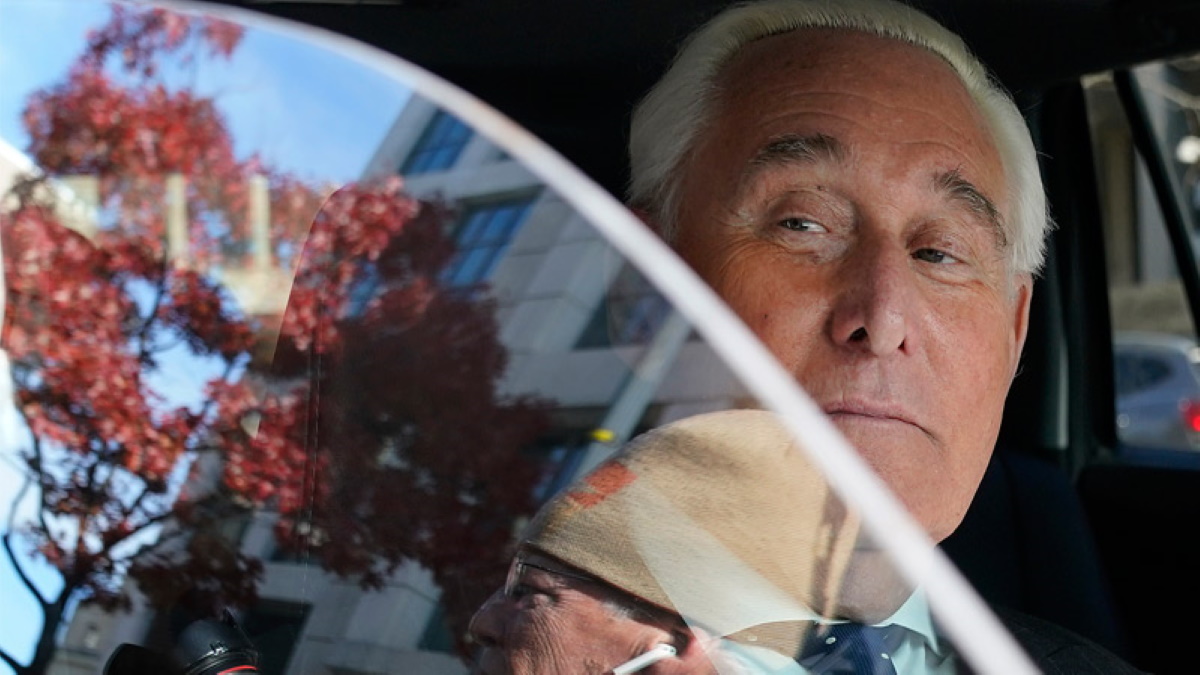 Juror was very active politically on social media, once calling Trump a #KlanPresident

A juror of the Roger Stone trial was a former Democratic congressional candidate who actively posted anti-Trump content online, according to Cernovch.com.

Tomeka Hart, who ran for the U.S. House in 2012, said she was a Stone juror in a Facebook post in which she expressed outrage over the four Mueller-connected prosecutors withdrawing from the case, according to multiple news reports.

“I have kept my silence for months. Initially, it was for my safety. Then, I decided to remain silent out of fear of politicizing the matter, but I can’t keep quiet any longer,” Hart wrote as reported.

Ironically, CNN was the first to report on the Stone juror, but the outlet didn’t mention that she was a former Democratic candidate even though that’s in the public record – and it reveals that Stone didn’t receive a fair trial.

“Tomeka Hart said she had remained silent about the case for months out of concern for her safety and ‘politicizing the matter,’” CNN reported. “But the events this week led to her to post on her Facebook account that she ‘can’t keep quiet any longer.’

“A copy of the posting was shared with CNN. Hart confirmed to CNN that she wrote the post but did not want to discuss it further.”

Hart was very active politically on social media, which is perfectly within the scope of the First Amendment, but it points to severe bias in the Stone trial.

“There are dozens of posts expressing hatred for Trump, which is her right as a citizen, but how did she get on a jury involving Trump’s longtime close friend?” Cernovich.com asked. “How did a federal court judge ever allow a far left-wing activist to sit on a case where a close Trump associate faced trial?”

It has even led to speculation that she was specifically placed on the jury to ensure Stone’s conviction.

This whole situation didn’t go unnoticed by President Trump, however.