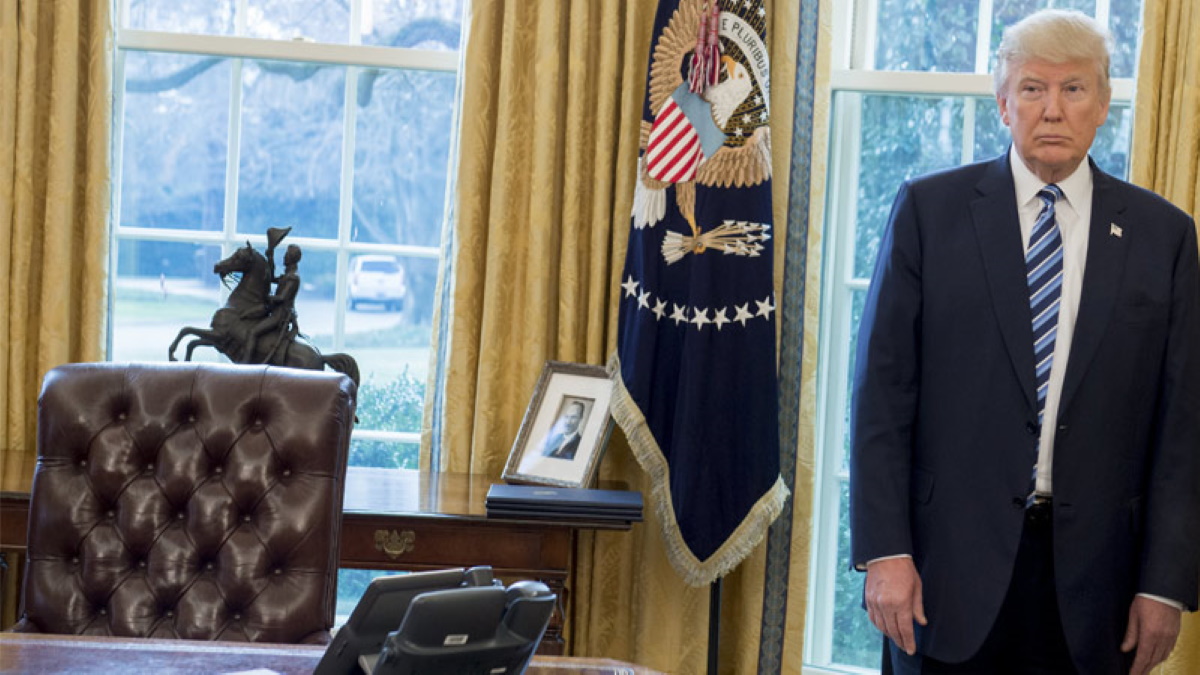 Tucker Carlson made the case that President Trump must pardon Roger Stone, not only to save Stone’s life, but to finally end the Russia hoax

On the Wednesday night broadcast of Tucker Carlson Tonight, Carlson urged President Donald Trump to pardon Roger Stone, who was facing up to 9 years in prison until the Department of Justice rescinded its sentencing recommendations, and said doing so will prevent Democrats from claiming that his conviction and sentence prove the “Russia Hoax” was real.

In Carlson’s view, Democrats will use the conviction and sentence of Stone as “prima facie” evidence that Russia did, in fact, manipulate the 2016 election by hacking the DNC, then provide the information to Wikileaks, who released the information through Stone.

“This is a pure political hit,” said Carlson. “Roger Stone is facing prison because he is a high profile Donald Trump supporter. It’s that simple. You want proof? Here it is. John Brennan and James Clapper will sleep at home tonight.”

“Both have been caught lying, under oath, on camera, about matters of national importance,” declared Carlson. “And yet neither is in jail. Neither has been indicted. Neither ever will be.”

Carlson then pointed out that the lead prosecutor for Stone’s case “is now literally an MSNBC contributor,” and condemned that the judge in the case as “an out of control Democratic partisan, who purely out of spite stripped Roger Stone from his First Amendment rights, and prevented him from making a living.”

“Now Stone and his wife, who is 71-years-old and deaf, have lost their home because of this,” continued Carlson. “They have no insurance, they’re utterly broke. The whole thing is shocking, and it’s disgusting. It’s a farce that discredits the entire American justice system.”

Carlson added that President Trump seems to share this conclusion, pointing to a recent tweet by the president,

“This is a horrible and very unfair situation,” President Trump wrote on Twitter. “The real crimes were on the other side, as nothing happens to them.”

“Cannot allow this miscarriage of justice!’

Carlson then made his case that the conviction and sentencing of Stone will vindicate Democrats’ claim that President Trump was only elected due to interference from Russia.

“Stone’s prosecution was designed, in part, to confirm the fantasies that Democrats have constructed to explain the outcome of the 2016 election,” said Carlson. “In other words, if the Russia collusion story was a hoax, and of course it most certainly was a hoax, then why is Roger Stone going to prison for his role in it?”

Carlson then began to make his case for President Trump to immediately pardon Stone.

“If Roger Stone serves even a single day behind bars, the Russia lie will be validated as true. Stone’s imprisonment will be prima facie evidence in the view of Democrats,” declared Carlson. “So at this point there is really only one solution, the president must pardon Roger Stone or commute his sentence before he goes to jail.”

Carlson conceded that “Democrats will howl if he does that,” but noted that “They’re howling anyway. They howl every day.”

He also pointed out that “Chuck Schumer is now yelping about yet another investigation into Roger Stone,” calling it “RussiaGate 2.”

Concluding, Carlson added that “In one entirely constitutional act, the president can save Roger Stone’s live, vindicate himself, and end this nonsense forever.”