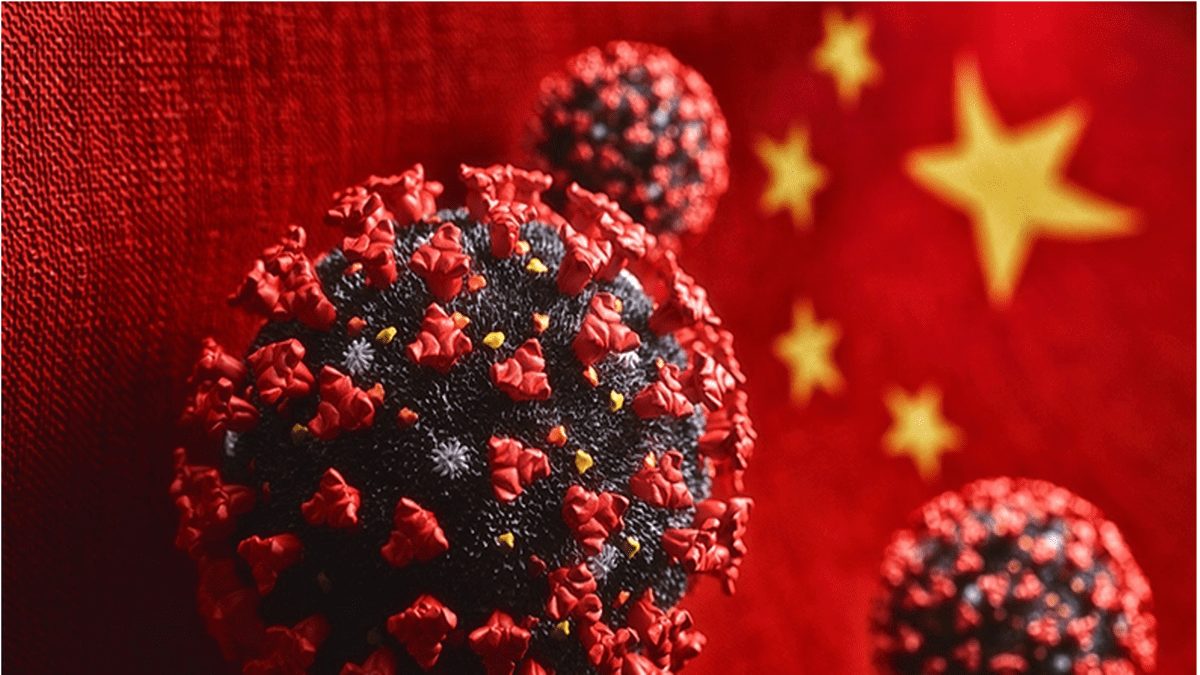 The Texas Senator linked to an NBC News article which read “U.S. reports 1,264 coronavirus deaths in over 24 hours. Meanwhile in China, where the pandemic broke out, not a single new coronavirus death was reported.”

Cruz tweeted, “Under the Foreign Agents Registration Act, 22 USC 611 et seq, I’m pretty sure NBC is now legally obligated to close every broadcast with—and append to every tweet—’this message paid for by the Communist Party of China.’”

Joining the Senator in bashing the network was GOP Congressman Doug Collins, who linked to the same piece and wrote “Strange that the media is so skeptical about hydroxychloroquine, yet so willing to believe propaganda from the Chinese Communist Party.”

“They hate @realdonaldtrump more than they love America.” Collins added.

The Representative from Georgia fired off a second tweet noting that China’s numbers are clearly fake, yet NBC is repeating them in order to “undercut” President Trump.

The former U.S. Ambassador to the United Nations tweeted “Come on @NBCNews. This is embarrassing. You discredit yourself when you tout China’s propaganda. #KnowYourSource”

It is widely accepted now that China is lying about the true scale of the outbreak within its borders. The country is also engaging in disgusting profiteering from the crisis.

Meanwhile, it has emerged that a Chinese Communist mouthpiece who was able to ask President Trump questions at the White House earlier this week is a member of the White House Correspondents Association.

“This reporter is therefore part of our regular rotation of members who have access to our seat during press briefings in the White House,” he told The Daily Caller.

Senator Cruz pointed to the exchange between the reporter and Trump, labelling it “disgraceful and reckless” that Phoenix TV is allowed into the press briefings.

Infowars’ most powerful product is back in stock! Get DNA Force Plus up to 50% off now!