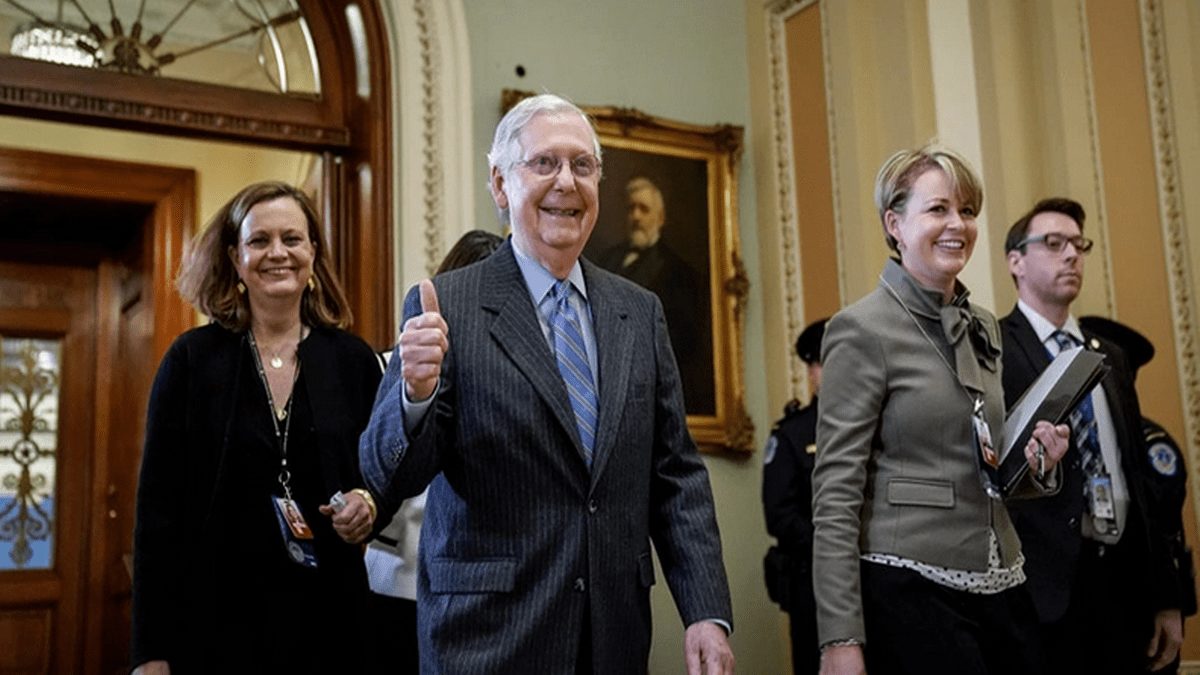 The Senate on Friday voted down a motion to allow for additional witnesses to testify as part of the upper chamber’s impeachment trial, all but ensuring a quick acquittal of President Donald Trump.

Bolton shot to the top of the Democrats’ witness wish list after a New York Times report alleged that his forthcoming book — The Room Where It Happened: A White House Memoir — contains allegations that President Trump sought to make U.S. military aid to Ukraine conditional on investigations into former Vice President Joe Biden, and his son, Hunter Biden.

Tune in as the impeachment sham implodes in front of Adam Schiff in real time.

House Democrats’ impeachment managers failed to convince enough moderate Republicans to cross the aisle, falling short of the 51 votes need for more witnesses. Late Thursday evening, Sen. Lamar Alexander (R-TN) revealed that he will join the overwhelming majority of his colleagues to vote against hearing from others.