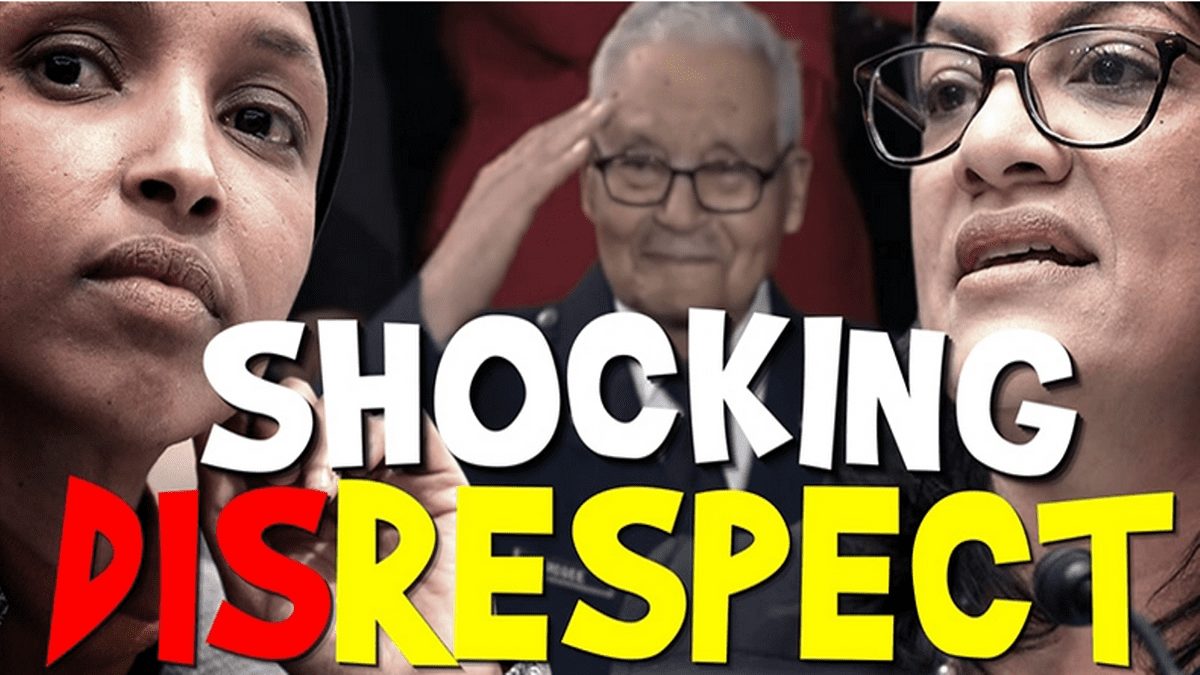 Far-left Reps. Ilhan Omar (D-MN) and Rashida Tlaib (D-MI) appeared to refuse to stand in honor of one of the last surviving heroes of WWII during President Donald Trump’s historic State of the Union Address.

Charles McGee is one of the Air Force’s most celebrated pilots and last surviving member of the legendary Tuskegee Airmen, a unit of black fighter and bomber pilots who distinguished themselves during fierce aerial combat missions in WWII.

As Republicans and Democrats rose to applaud this all-American hero, Omar and Tlaib just couldn’t bring themselves to do so.