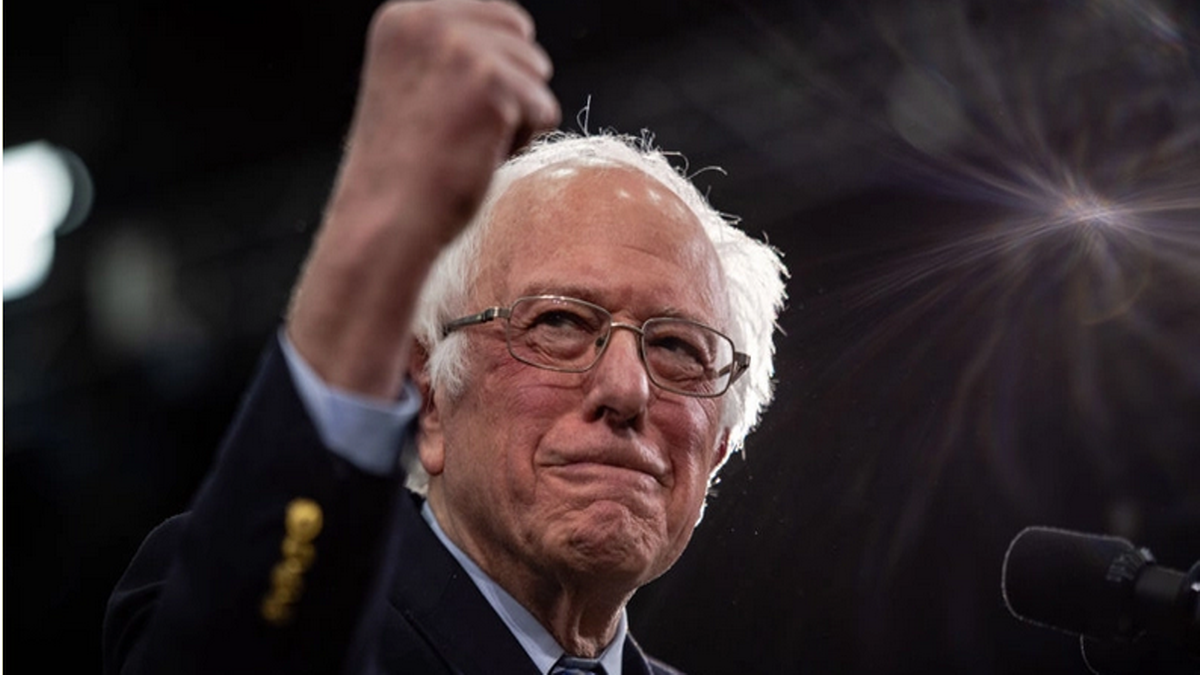 “American journalists talk about how bad a country is because people are lining up for food. That’s a good thing!” the screwball socialist stated.

Posting the video to Twitter, Price wrote, “From the Soviet Union, to China, to Cuba, to Nicaragua, to Venezuela, Bernie Sanders has never met a communist regime he didn’t praise, regimes that killed millions of people in the 20th century. This is your Democratic frontrunner.”

Sanders, who visited the Soviet Union for his honeymoon, said the USSR had impressive transportation with beautiful art and that the country has wonderful “youth and cultural programs that go far beyond what we have” in America.

He then claimed China “has made more progress in addressing extreme poverty than any country in the history of civilization.”

The “Democratic Socialist” was “very excited” when Fidel Castro’s revolution in Cuba was taking place and alleged the Cuban people never revolted against Castro because he “totally transformed their society.”

When asked about the Nicaraguan Sandanistas, Bernie said, “I was impressed,” and called one of their leaders, “a very gentle and loving man.”

Americans who are still undecided ahead of the 2020 election must ask themselves if they want this country to become the next China, Cuba, Nicaragua or Venezuela.