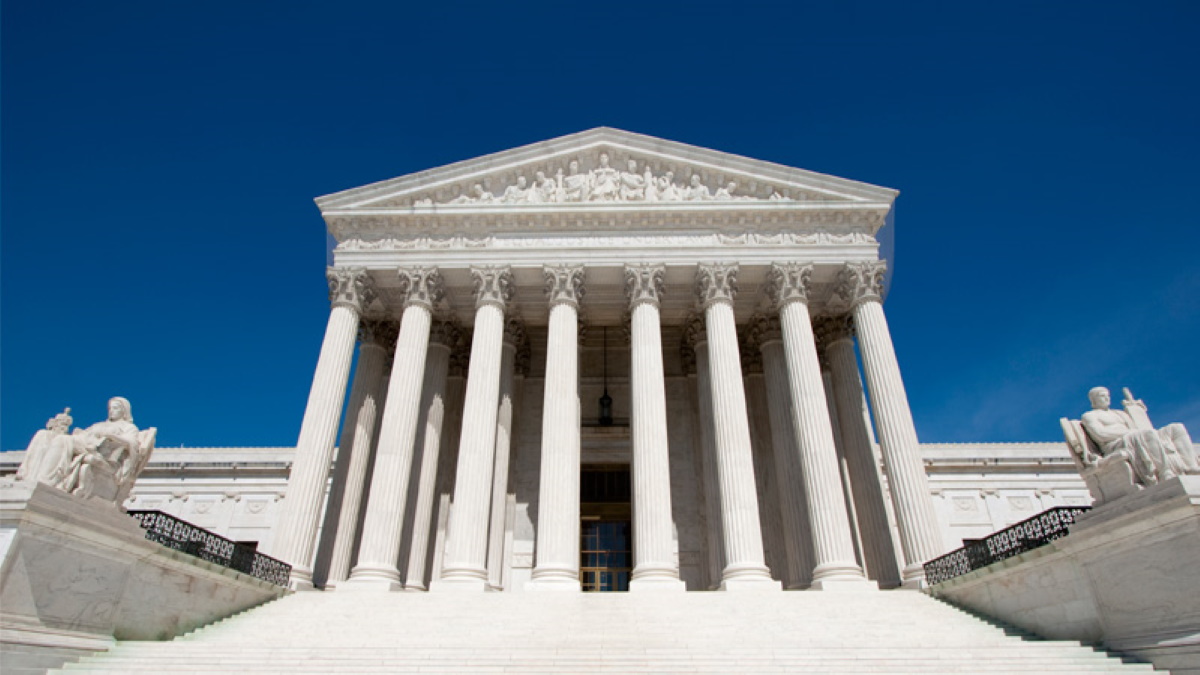 “…The Framers did not intend to impose additional limitations on the form of the Senate proceedings,” the Supreme Court stated in Nixon v. United States

The Supreme Court has already pointed out that the Constitution doesn’t require the “additional procedural requirements” that House Speaker Nancy Pelosi is apparently demanding from the Senate before it tries the impeachment of President Trump.

Pelosi (D-Calif.) has stated that she intends to withhold the articles of impeachment from the Senate until the upper chamber agrees to terms she has set forth.

But in the 1993 ruling Nixon v. United States, the Court ruled that “additional procedural requirements” on the Senate are “inconsistent with the three express limitations” that the Constitution has set on the Senate for trying impeachments in its associated Clause.

In other words, they aren’t required by the Constitution.

Despite the case’s name, the 1993 ruling doesn’t have anything to do with the impeachment of Richard Nixon but revolved around the impeachment of US District Court Chief Judge Walter Nixon, who refused to resign after being convicted of perjury charges.

Nixon had claimed that because a Senate committee – and not the full Senate – had listened to the evidence against him, which was then reported to the full Senate, the impeachment was unconstitutional.

The court even refrained from reviewing Nixon’s impeachment due to this discretion afforded to the Senate, another branch of government, as part of the separation of powers.

…The existence of the three very specific requirements that the Clause’s second and third sentences do impose – that the Senate’s Members must be under oath or affirmation, that a two-thirds vote is required to convict, and that the Chief Justice presides when the President is tried – the precise nature of which suggests that the Framers did not intend to impose additional limitations on the form of the Senate proceedings.

The Clause’s first sentence must instead be read as a grant of authority to the Senate to determine whether an individual should be acquitted or convicted, and the commonsense and dictionary meanings of the word “sole” indicate that this authority is reposed in the Senate alone.

…Requiring impeachment only by the full Senate is unnatural, and would impose on the Senate additional procedural requirements that would be inconsistent with the three express limitations that the Clause sets out.

Thus it can also be argued that Pelosi is in no position to dictate terms with the Senate before sending over articles of impeachment because the Constitution imposes no such requirement outside of the three limitations the Constitution does enforce on the Senate.

And it can be argued that because the House vote is already on public record, the Senate is free to take up the case now.

This argument is also bolstered by the Constitution stating that the “Senate shall have the sole Power to try all Impeachments,” suggesting that Pelosi has no say in the matter as House Speaker because the Senate has broad discretion:

The Senate shall have the sole Power to try all Impeachments. When sitting for that Purpose, they shall be on Oath or Affirmation. When the President of the United States is tried, the Chief Justice shall preside: And no Person shall be convicted without the Concurrence of two thirds of the Members present.

Please support https://defendsavanah.com/ as a way to fund security to defend reporters like Savanah Hernandez from violent attacks.