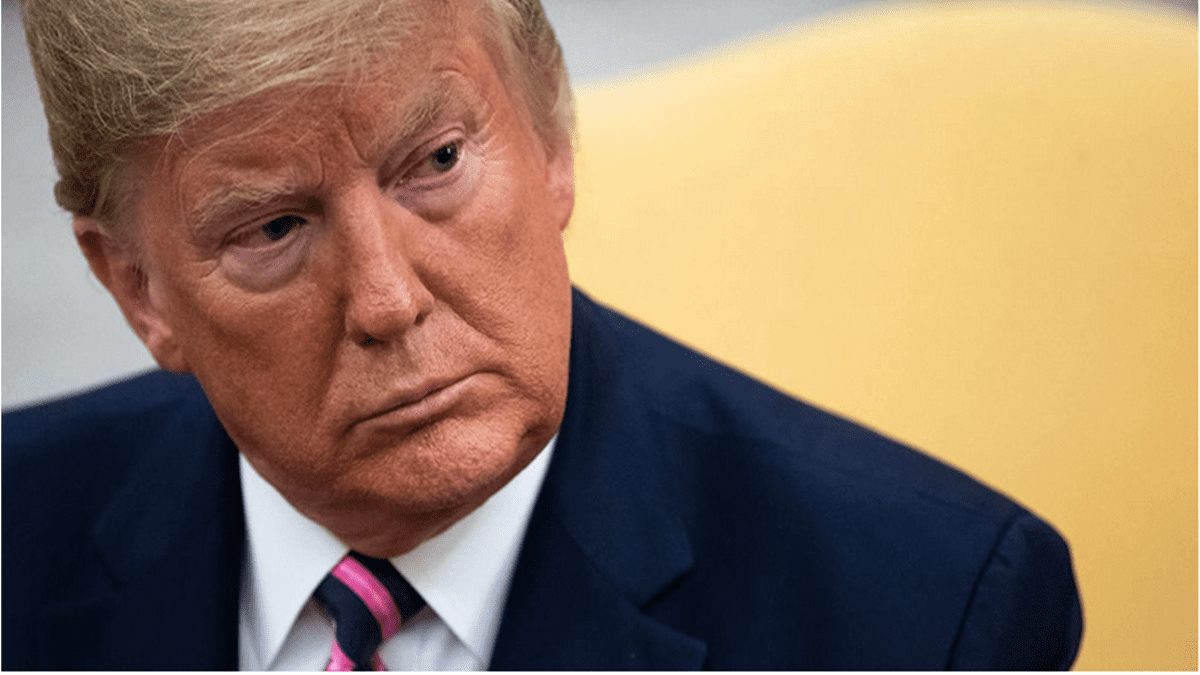 “It would do violence to the rule of Constitutional law that is supposed to serve all Americans.”

Harvard law professor Alan Dershowitz called out Nancy Pelosi’s attempt to delay President Trump’s Senate trial on impeachment as “unconstitutional” on Thursday, saying that it is “hard to imagine more of a denial of basic due process.”

In an op-ed for Newsmax, Dershowitz argued that it is unconstitutional to withhold the trial “until the Senate agreed to change its rules, or presumably until a new election put many more Democrats in the Senate.”

“It is difficult to imagine anything more unconstitutional, more violative of the intention of the Framers, more of a denial of basic due process and civil liberties, more unfair to the president and more likely to increase the current divisiveness among the American people,” he argued.

“Put bluntly, it is hard to imagine a worse idea put forward by good people,” he added.

“An impeached president has a right to be tried and acquitted by the Senate,” Dershowitz, who identifies as a liberal democrat, further wrote.

“Denying him and the American people that fundamental right might serve the temporary interests of the Democratic party, and academics who support it, but would do violence to the rule of constitutional law that is supposed to serve all Americans, regardless of party or ideology,” he asserted.

Trump slammed the effort to delay the trial:

Pelosi and the Democrats are planning to delay and drag the impeachment process in yet another underhanded stunt.

They may use a delay to effectively discredit Trump’s presidency by calling him ‘the impeached President’.

Following the impeachment vote, Pelosi said she would withhold the articles of impeachment until the Senate makes rules that she determines will be “fair” to the prosecution.

Democrats may also use a delay to press forward with the Mueller grand jury case, a deposition by former White House counsel Don McGahn, as well as the effort to access Trump’s financial and tax records.