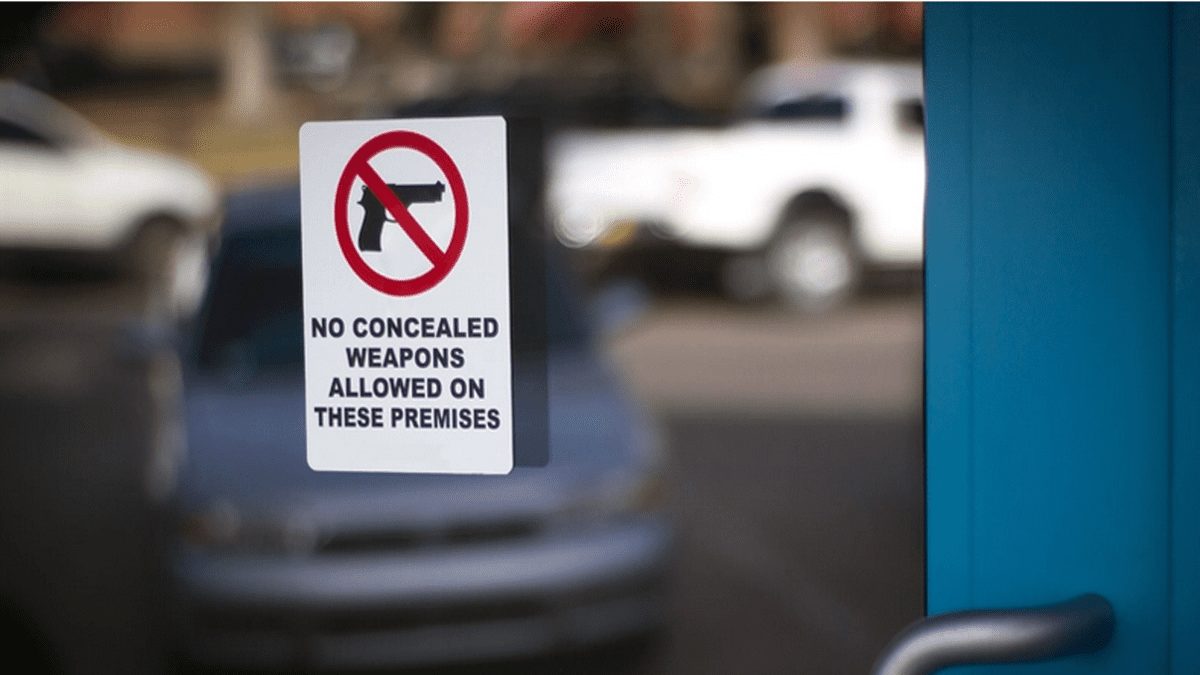 This is why the Second Amendment is important for self-defense

Domestic terrorists prefer attacking “unarmed crowds” and other “soft targets” who don’t pose a threat of fighting back, according to the Texas Dept. of Public Safety.

According to page four:

A number of recent domestic terrorism attacks occurred at soft target locations, and several involved an attacker actively advocating for others to
follow their example. Many domestic terrorism actors favor soft targets, including large, defenseless populations and symbolic representations of something that actor opposes. Additionally, successful attacks against soft targets can have a demoralizing effect on a targeted population, instilling fear of everyday tasks.

The report goes even further on page 38, with emphasis added:

Mirroring international terrorists, some domestic terrorists have decided to forgo attacking prominent hardened targets, like police, military, or government entities, in hopes of achieving higher numbers of fatalities and provoking a general fear of public spaces and restrictions on personal freedoms.

While targeting houses of worship may seem logical for someone motivated by anti-Semitic or anti-Islamic beliefs, other domestic actors with anti-immigration motivations may perceive crowded shopping centers, movie theaters, schools, or recreational areas as suitable targets, particularly locations known to attract certain racial or ethnic groups.

Soft targets present issues for many reasons, but most obviously, because attackers know or believe they will meet little to no armed resistance. Areas with large, uncontrolled crowds also provide cover for attackers who may be able to blend in and escape, carry out a secondary attack, or confuse law enforcement regarding the number and identity of attackers.

In other words, the Texas government is pointing out that gun-free zones actually encourage mass shootings and thus aren’t effective at stopping violent crimes.

Accordingly, a 2016 study by the Heritage Foundation revealed that out of over 50 shootings targeting three or more random victims, 69% occurred in locations where guns were banned.

Logically, this makes sense. Why would a mass killer stop at breaking a gun law if he’s already willing to commit murder, which is a capital crime?

Owen Shroyer is removed from Drake University after complaints from CNN crew.