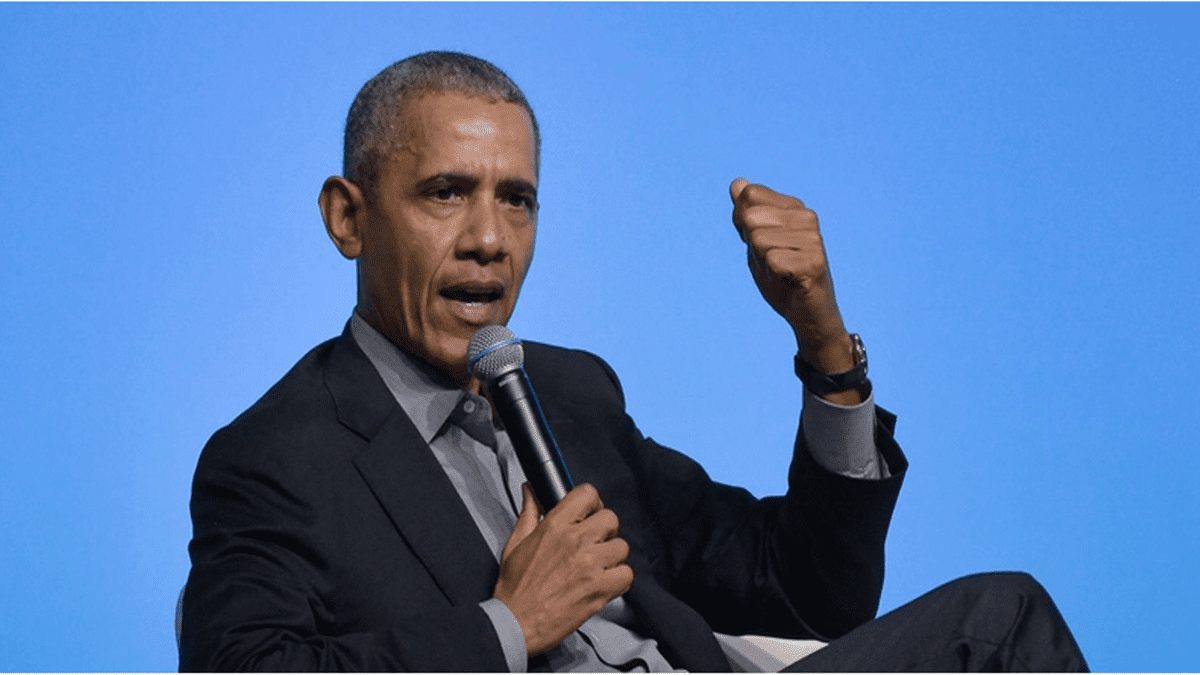 This Lying Sodomite Needs To Be Hung ASAP

Obama continues to meddle in state and local politics – even after his presidency!

Obama does have a history of muscling into state and local-level issues. Case in point, the former president created a “Task Force on 21st Century Policing” back in 2014 which was intended to place more federal control over local police.

“Just weeks after the report [on the task force] was released, the administration unveiled a list of six U.S. cities targeted to serve as ‘pilot sites’ to develop and deploy federal guidance for local police — all of it supposedly to create ‘better procedures, reduce racial bias, and regain citizens’ trust,’” reported The New American. “The plan, officially dubbed the ‘National Initiative for Building Community Trust and Justice,’ will use U.S. taxpayer dollars to deploy ‘experts’ and ‘researchers’ charged with training officers to act in a manner that the DOJ deems just — in essence doing the bidding of the Obama administration.”

And, during the Clinton administration, a survey was given to U.S. Marines at the 29 Palms Marine Corps base in California which asked if they would “fire upon U.S. citizens who refuse or resist confiscation of firearms banned by the United States government.”

It was later reported that, during the Obama administration, top military officials were given a litmus test asking them if they would fire on US citizens or not.

“Going back to the beginning of this administration, I’ve had friends within the community talking about how they were brought in and questioned with people from more towards the top side and the questioning… where it was pointing was do you feel comfortable disarming American citizens,” former Navy SEAL Ben Smith said.