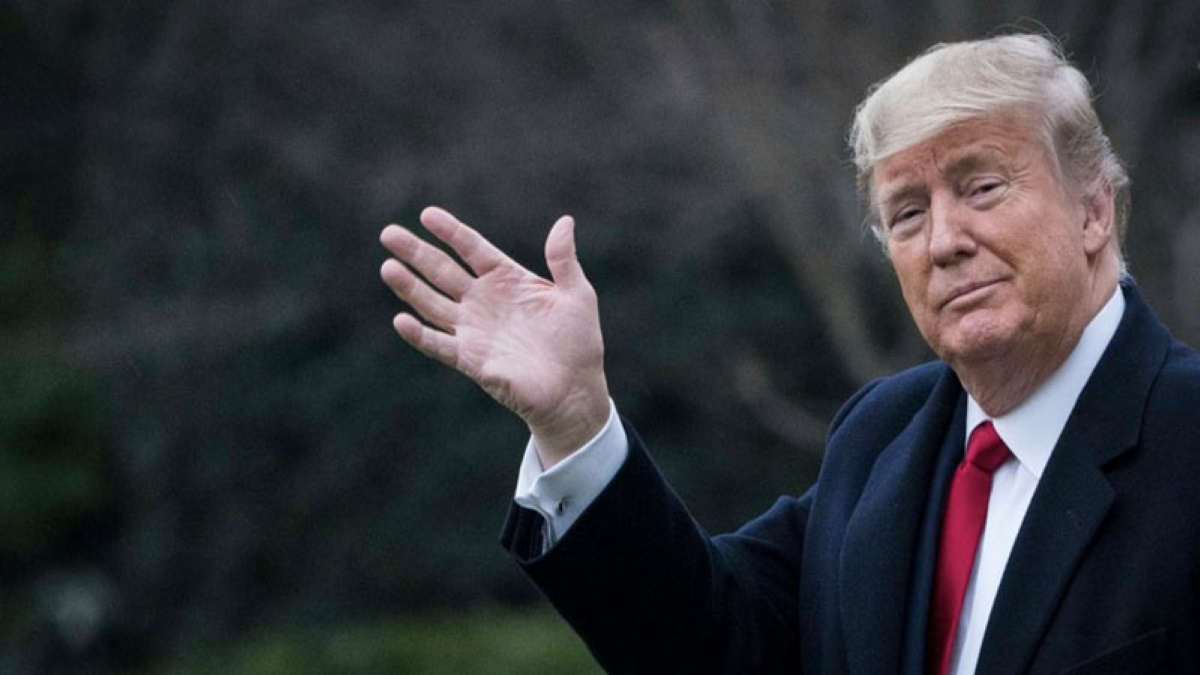 “Is the Chief Justice aware that in the impeachment trial of President Johnson, Chief Justice Chase as presiding officer, cast tie-breaking votes on both March 31st and April 2nd 1868?” said Schumer.

Roberts responded that it would be inappropriate for him to do so.

“I am, mister leader, the one concerned motion to adjourn, the other concerned a motion to close deliberations,” said Roberts. “ I do not regard those isolated episodes 150 years ago as sufficient to support a general authority to break ties. If the members of this body elected by the people and accountable to them divide equally on a motion, the normal rule is that the motion fails. I think it would be inappropriate for me, an unelected official from a different branch of government to assert the power to change that result so that the motion would succeed.”

Jon Bowne is a multi-platform journalist who regularly contributes to Infowars.com and Banned.video.