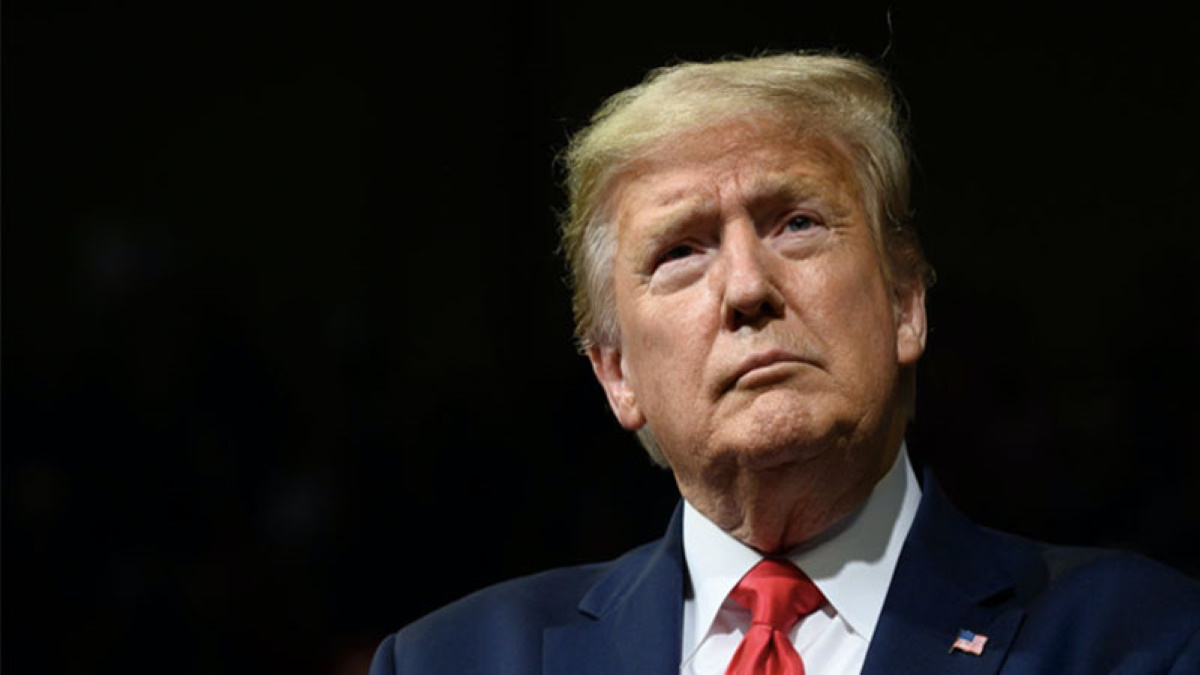 ‘The Administration is working to remedy this illegal situation,’ president tweets

President Donald Trump has vowed to break the “radical left’s” apparent control of social media platforms. Earlier, the president thanked his “keyboard warriors” for their support, as they accused the tech firms of censorship.

“The Radical Left is in total command & control of Facebook, Instagram, Twitter and Google,” Trump tweeted on Saturday. “The Administration is working to remedy this illegal situation. Stay tuned, and send names & events.”

Trump was replying directly to Michelle Malkin, a controversial right-wing pundit and opponent of Big Tech censorship. When Trump gave a shout-out to his legions of online supporters on Friday – referring to them as his “keyboard warriors” – Malkin said that right-wingers are still being “ruthlessly purged from the internet,” and asked that the president “maybe do something before it’s too late?”

Conservatives have long maintained that Silicon Valley firms have it in for them. The ‘deplatforming’ of prominent conservative figures like InfoWars host Alex Jones and ‘Proud Boys’ founder Gavin McInnes substantiate their claims of bias, as do leaks, reports, and admissions revealing a left-wingbias among executives at Google, Twitter, and Facebook.

These same arguments have been made by fringe leftists too, who accuse the platforms of censoring anything that goes against the status quo, regardless of partisan politics.

Trump, perhaps understandably, has focused on the conservative complaints. However, Saturday’s tweet is not the first time he’s asked for names and promised action. Before inviting a crowd of right-wing and alternative social media personalities to the White House for a summit last year, Trump asked the public to submit their own stories of bias and discrimination to a White House tips website. A month later, his administration was reportedly mulling an executive order against online censorship, but that order never materialized.

Trump’s administration has moved against the Silicon Valley behemoths in other ways though. According to Attorney General William Barr, the Justice Department has been running an antitrust investigation into Google since last year. The Wall Street Journal reported on Friday that charges may be filed against the company as early as this summer.

These investigations, however, are not aimed at the platform’s free-speech policies, but their alleged monopolistic behavior. On free speech, Trump has spoken loudly, but as of yet has taken little concrete action.

Alex Jones is joined by Laura Loomer as they declare their intent to fight back against Big Tech censorship.