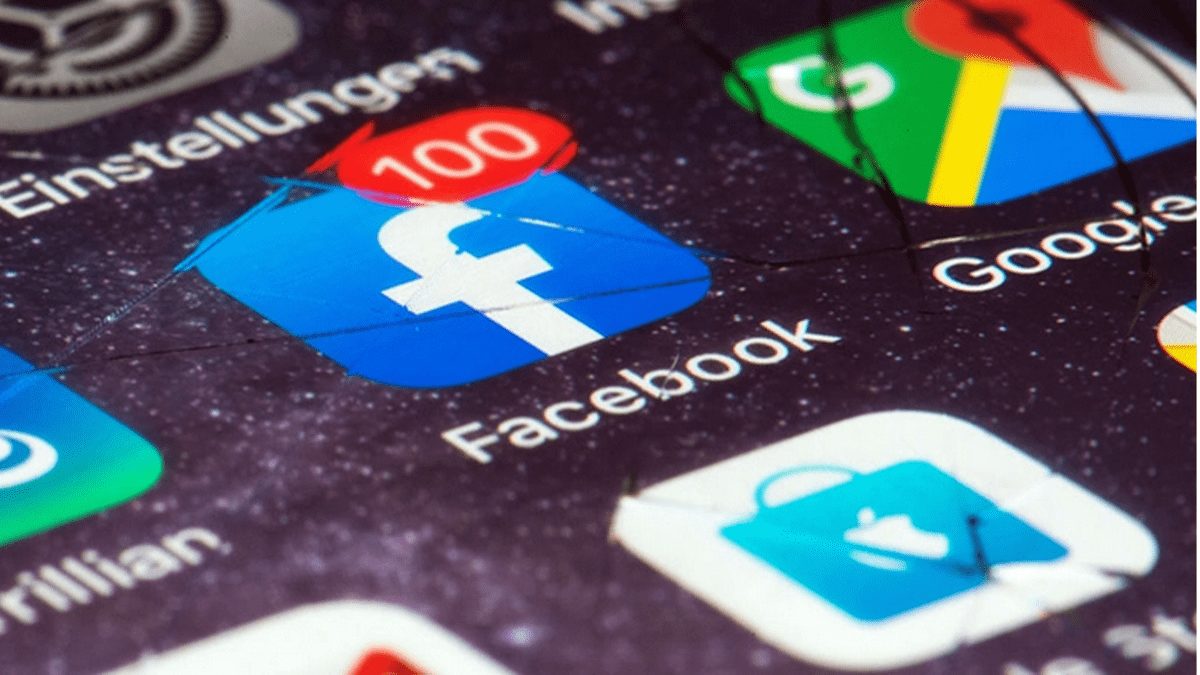 Tucker revealed that Americans for Prosperity, a “purportedly conservative group” controlled by the Kochs, launched an ad campaign trying to stave off the closing net of antitrust enforcement against Google and Facebook.

The Koch-funded group also targeted members of the Senate Judiciary Committee with digital ads urging them to “oppose any effort to use antitrust laws to break up America’s innovative tech companies,” reported Carlson.

Alex Jones covers some of the bombshell info that will be fully disclosed on Monday’s broadcastAlso, get all you need to completely stuff Christmas stockings this year with our Christmas Mega Pack sold AT COST during the Extended Christmas Super Sale!