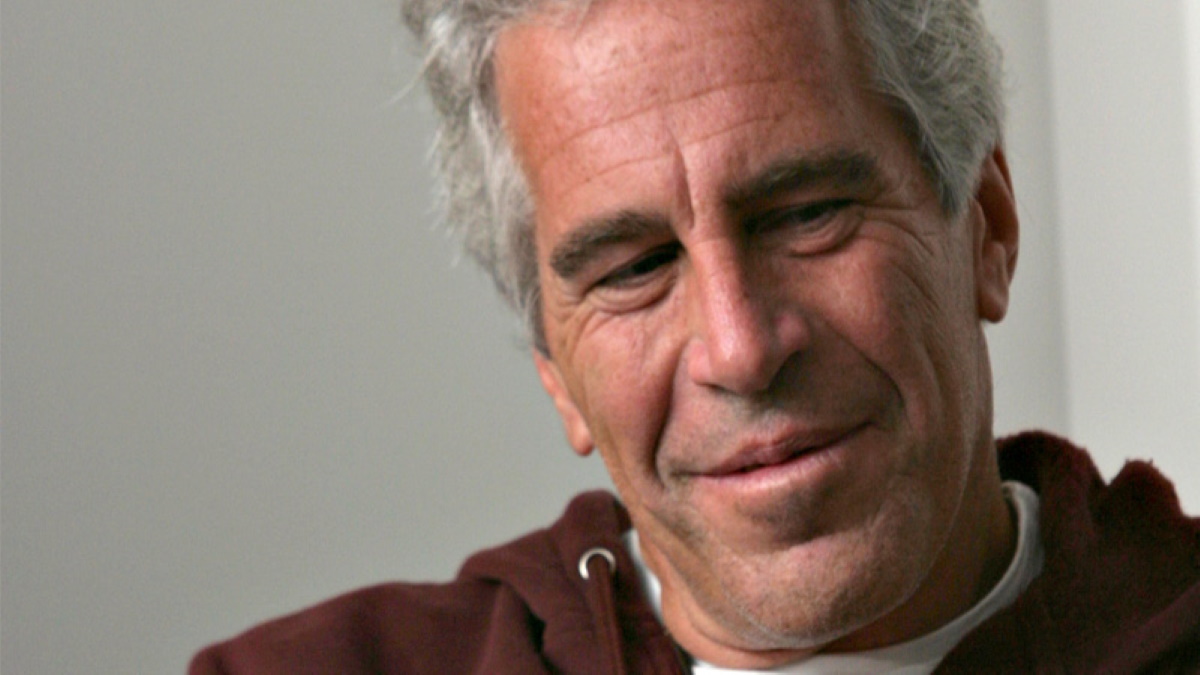 The FBI is now treating Jeffrey Epstein’s death as a criminal matter, according to
Bureau of Prisons Director Kathleen Hawk Sawyer.

During a Judiciary Committee hearing on Tuesday, Sawyer said the FBI is probing the possibility of a “criminal enterprise” involved in Epstein’s death.

Sawyer was responding to a question from Sen. Lindsey Graham (R-S.C.) who asked if the FBI was probing both the possibilities of a “major malfunction” and a “criminal enterprise” that attributed to Epstein’s death.

“The FBI is involved [in both possibilities] and they are looking into a criminal enterprise,” Sawyer responded.

Despite popular opinion that Epstein was murdered, it’s likely that federal investigators will first pivot to a belief that a “criminal enterprise” helped Epstein commit suicide.

Although, given the extreme irregularities surrounding his death – and the fact that prominent forensic expert Michael Baden believes Epstein was “strangulated” – the case could still break open into a murder investigation.

The fact that the FBI is now looking for signs of “criminal enterprise” – instead of just simoly sweeping the matter under the rug – is unprecedented.

From Sept 11th, 2017, Alex Jones and Roger Stone break down the reports that President Trump is slowly being poisoned, isolated and controlled by his Deep State handlers with the help of General Kelley and General McMaster.