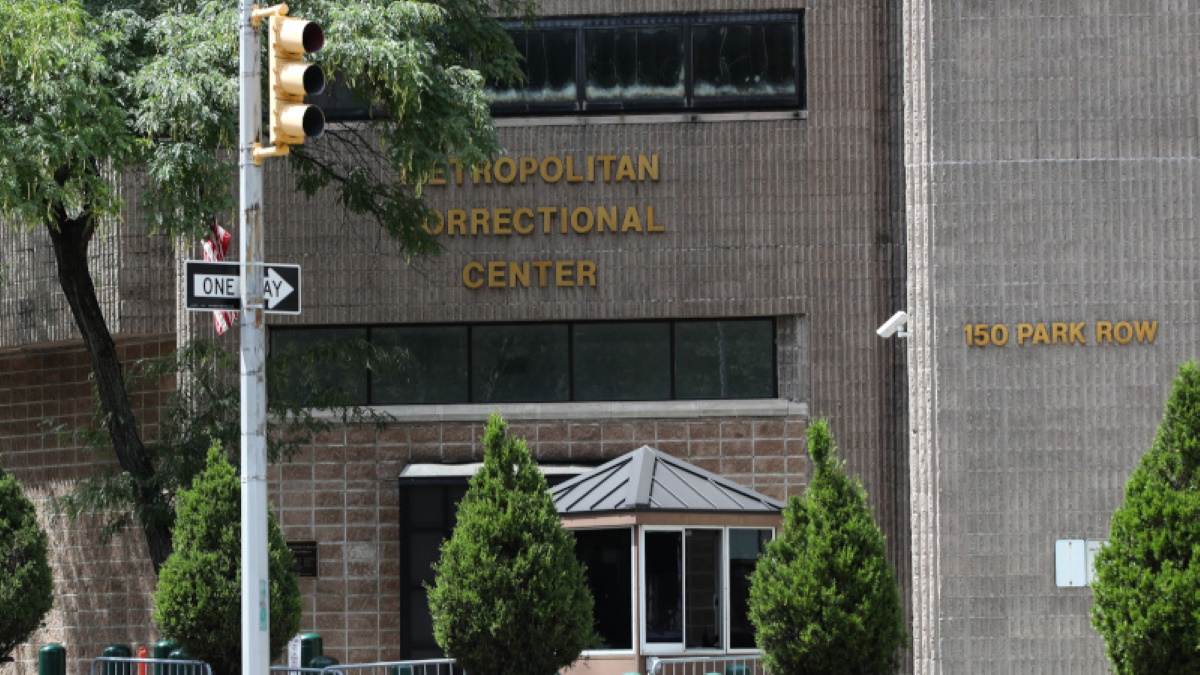 Two federal correctional officers who were on duty the night Jeffrey Epstein died were arrested early Tuesday on federal charges related to their failure to check on him the night he died in his cell, according to the New York Times, citing a person with knowledge of the matter.

“The two federal Bureau of Prisons employees were expected to be charged later Tuesday morning and appear in United States District Court in Manhattan.”

“The charges would be the first to arise from a criminal inquiry into the death of Mr. Epstein, who hanged himself at the Metropolitan Correctional Center in Manhattan while awaiting trial on sex-trafficking charges.” – New York Times

The guards faced harsh scrutiny after Epstein was found unresponsive in his cell at the Metropolitan Correctional Center in New York City on August 10, after failing to check on him every 30 minutes as required.

Instead, they fell asleep for hours and falsified records to cover up what they had done according to reports.

Prosecutors offered the officers a plea deal according to CNN, which they declined, reporting that “at least one federal prison worker on duty the night before Jeffrey Epstein was found dead in his prison cell was offered a plea deal in connection with the multimillionaire’s death.”

Of the two officers who had the responsibility to monitor Epstein, one was not a detention guard but was temporarily reassigned to that post, according to CNN reporting.

The guard, a man not identified by officials, had previously been trained as a corrections officer but had moved to another position.

Rules at the Federal Bureau of Prisons allow people who work in other prison jobs, such as teachers and cooks, to be trained to fill in for posts usually manned by regular guards.

The official ruling on Epstein’s death was suicide, although skeptics have suggested that Epstein’s sudden death was all too convenient as it also buried the toxic secrets of countless implicated “luminaries” and Wall Street and Beltway VIPs across all sectors of US life.

Larry Nichols joins The Alex Jones Show to break down the corrupt establishment’s intentions to crush the will of the people.