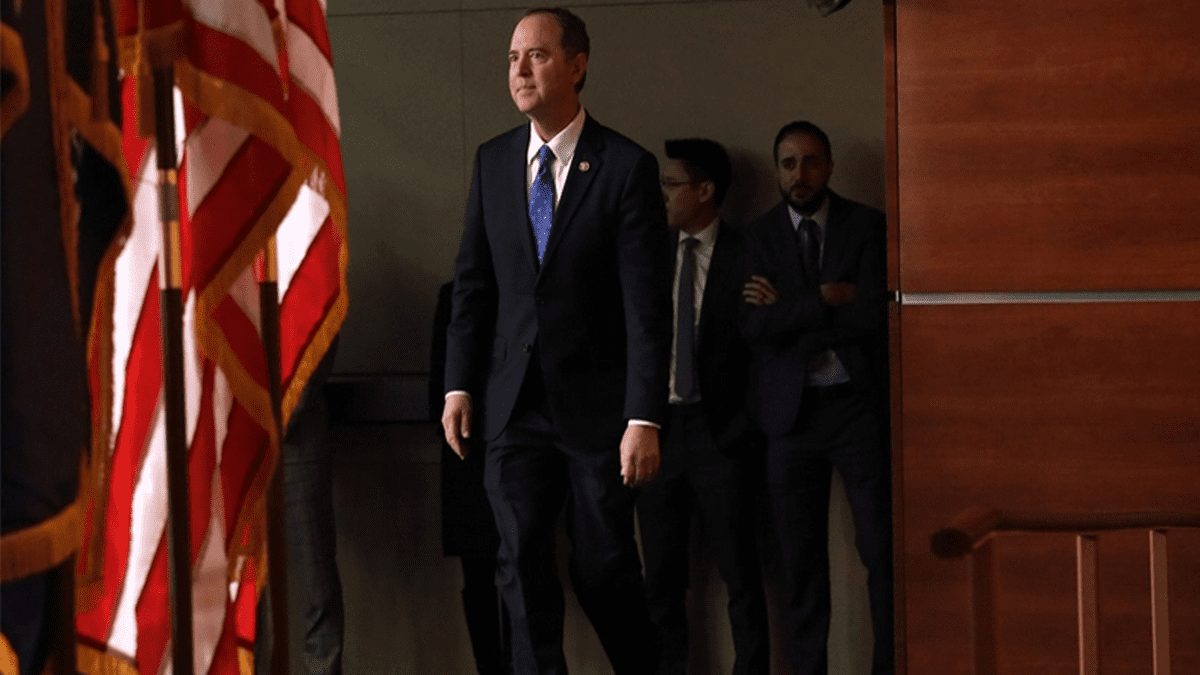 Stay informed on tonight’s edition of Fire Power with Will Johnson!

The War Room: Kamala Harris Latest To Drop Out Of Presidential Race

And make sure to follow Owen on Tik Tok:

This is one addition to the live show you don’t want to miss! Get in on the action against the globalist forces by spreading this link!

Don’t forget to share this link as you tune in to watch the historic return of David Icke to the broadcast!

It’s Tuesday, and this transmission of The David Knight Show is providing live insight into today’s top news!