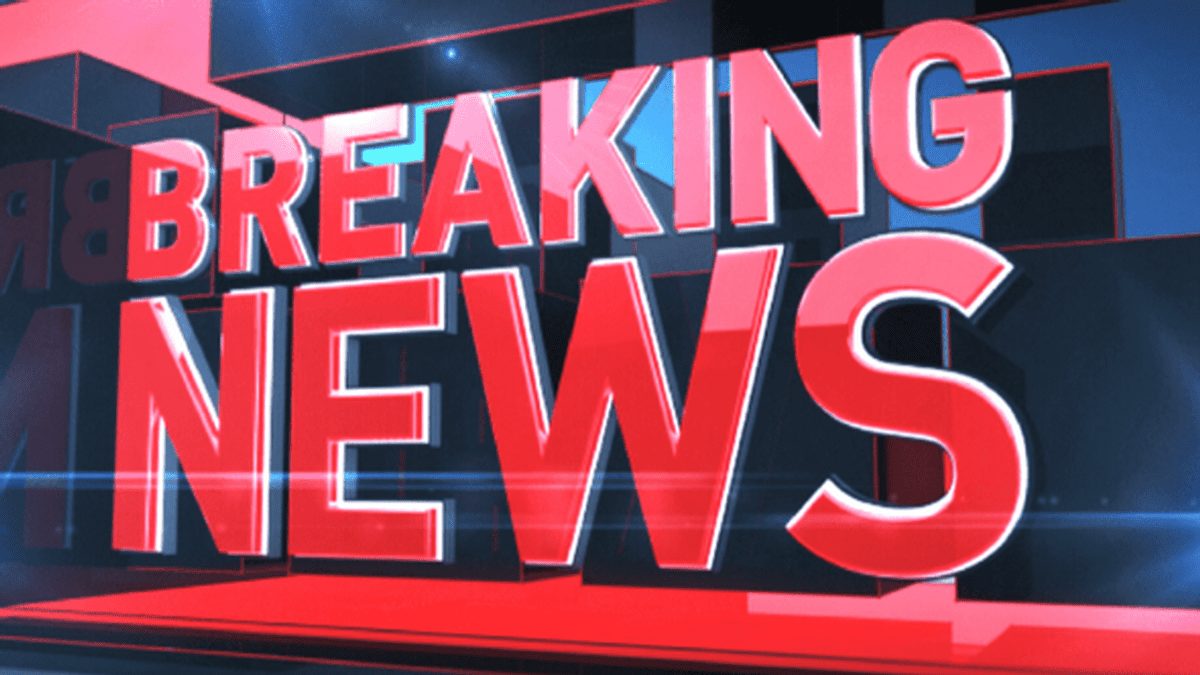 Pelosi never thought this could happen – here comes the wave!

Democrats claim their party ALWAYS sticks together… no matter how bad their policies.

(Or how often their policies fail!)

I guess impeachment was worse than anyone expected, because the party is splintering at the seams.

A few House Democrats saw the writing on the wall. Pelosi and her gang are trying to impeach Trump over a phone call. The evidence is shaky, at best.

Many Democrats come from red districts. They realize that they might not be here after November 2020.

That apparently was only the beginning. The dominos are falling, baby!

State Senator John Yudichak of Luzerne County, Pennsylvania said that he will be switching his registration to become an Independent. He will caucus with the Republican majority.

Yudichak’s announcement comes less than 24 hours since we learned that New Jersey Democratic Congressman Jeff Van Drew has also made a decision that speaks volumes.

Wow. In less than 24 hours, TWO Democrats from the House announced they are leaving the party.

Van Drew was the first. Now John Yudichak from PA is leaving the Democrat Party to caucus with Republicans.

This shouldn’t come as surprise to those of us, not in the liberal bubble.

Real Americans are watching as Democrats try to destroy Trump over his success.

The president has led us to economic success in almost every sector. The stock market is booming. Jobs are pouring in. He’s landed major deals with Mexico and China.

What are the Democrats doing? Oh, they are trying to oust him over a phone call.

Good call, you guys! Why not arrest Santa Clause next?

Two politicians changing parties in one day? That’s pretty rare. Will it be a trend that we see continuing in the coming days?

I wouldn’t be surprised.

Democrats have marched off the plank to their doom. Even if they choose not to impeach, they have lost it.

Adam Casalino
Adam Casalino is a freelance writer, author, and blogger. He is a regular contributor for the Patriot Journal. Find his other work: www.talesofmaora.com
https://patriotjournal.org/first-dem-switch-parties-impeachment/