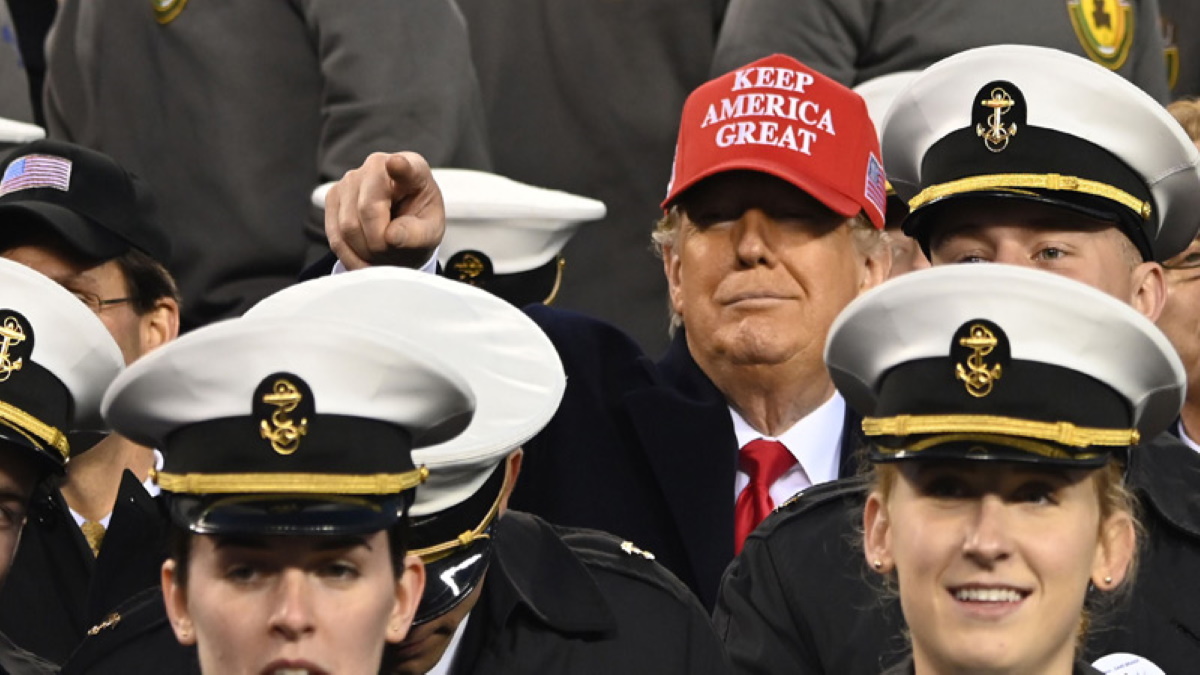 We’re not out of the woods yet, however. Tune in to learn how the globalists plan to counterstrike & learn how to stop them!

President Trump is winning support over the whole impeachment fiasco, but it’s foolish for his supporters to get too overconfident. Don’t take victory for granted!

Anti-Second Amendment politicians are at heads with local governments

On this Wednesday broadcast of The David Knight Show, you’ll learn about a local government standing up to state politicians in Virginia, the Democrats’ impeachment sham and much more.

The Washington Examiner reports, “Local leaders in a southwest Virginia county have approved a resolution placing emphasis on citizens’ rights to form a militia and disavowing gun control measures expected to pass through the state legislature next year.”