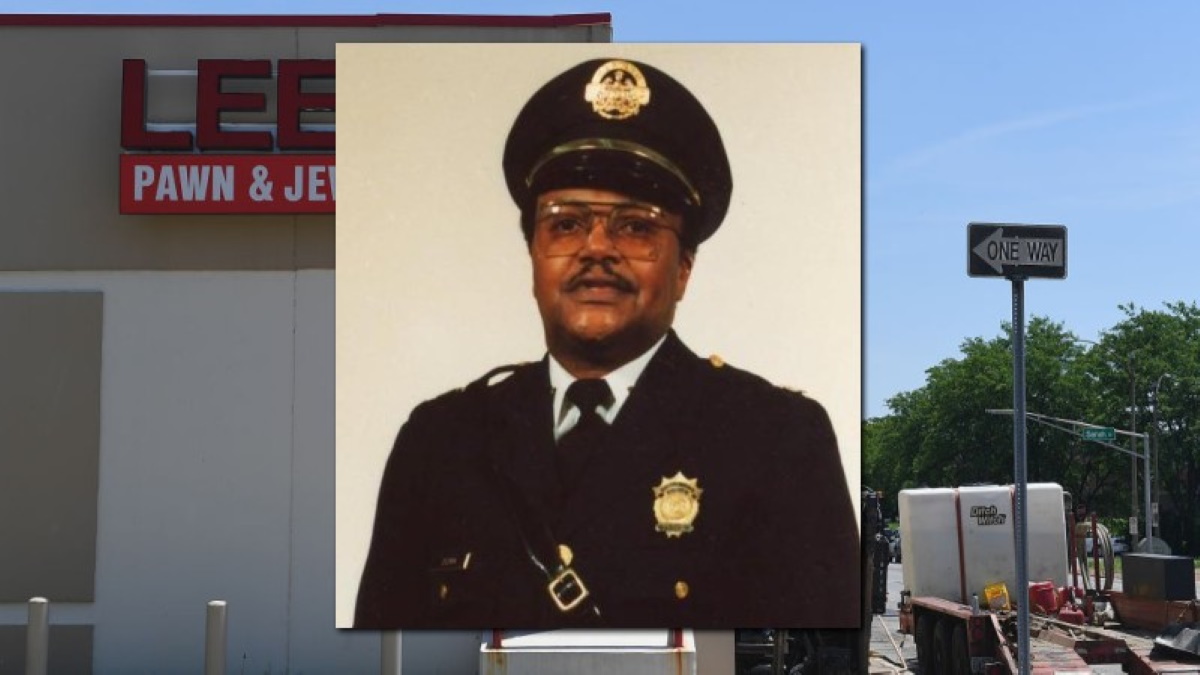 No donations from any celebrities.

Almost $150,000 has been raised overnight for Captain David Dorn, an African-American man who was shot dead by looters as he tried to defend his community, with none of the money coming from celebrities who are instead fundraising to bail out criminals.

77-year-old Dorn was shot in the head after he tried to repel looters from a pawnshop he was providing security for in St. Louis.

Video footage shows Dorn dead on the sidewalk as the person filming the video asks the looters who killed him, “All over some TVs?”

You will not see anything about this man’s murder on the china owned media!

St. Louis Police Chief John Hayden told reporters Dorn, a father of five, had been a “fine captain” and was looked up to by the department’s younger officers.

“Dave Dorn was a great man. He was fair — the sharpest, cleanest guy,” he said.

Dorn’s death will receive a miniscule amount of attention in comparison to that of George Floyd, despite both being equally tragic. At least five African-Americans have now been killed as a result of the riots since they began last week.

Since last week, celebrities such as Seth Rogen, Justin Timberlake, Harry Styles and Chrissy Teigen have raised millions of dollars which will be used to bail out rioters and criminals.

Since his death became public knowledge yesterday, not a single one of these celebrities has come forward to offer even a word of sympathy for David Dorn, never mind a single dollar donation.

It appears as though Black Lives Matter only when their deaths can be exploited for absolute chaos.

Jack Posobiec has started a fundraiser for David Dorn’s family and in the absence of donations from celebrities, who are more interested in helping violent criminals get out of jail, you can lend your support here.