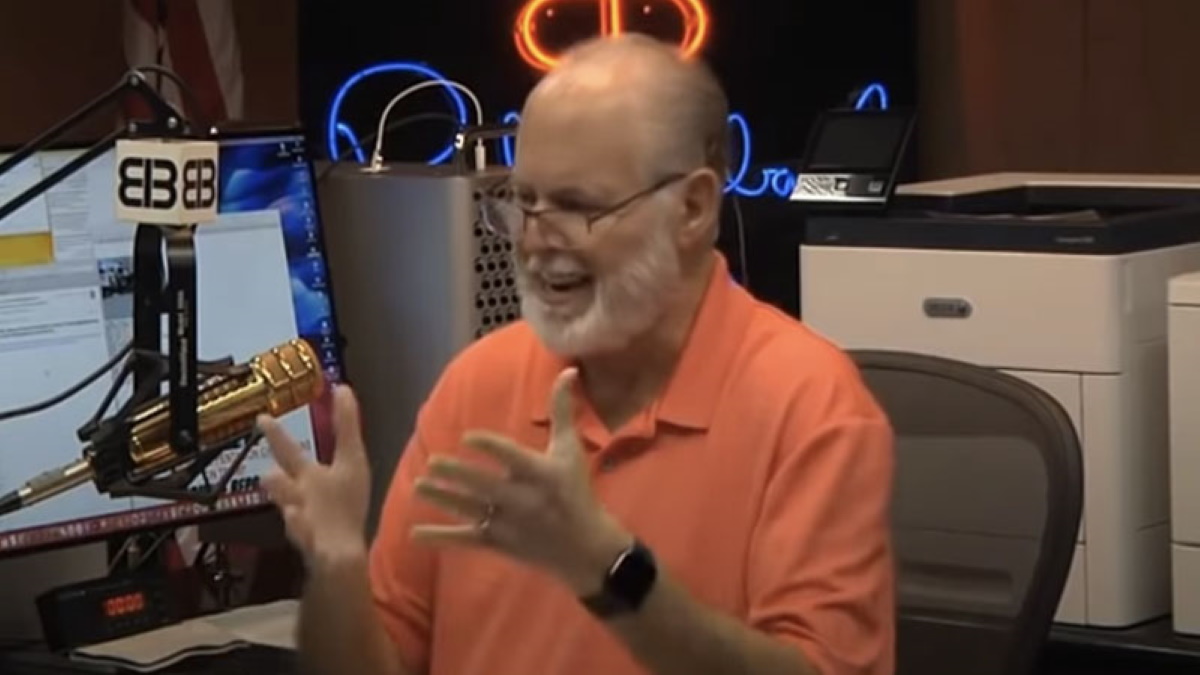 ‘This is clearly an effort to thwart Donald Trump as the current president,’ he says

“I think, if I had to make a wild guess, one of the reasons Obama is coming out now is to deflect what we have learned about what happened in his Oval Office regarding the investigation of Trump,” Limbaugh said Wednesday ahead of Obama’s online event.

“We now know that Obama’s Oval Office led this coup. We know that the people who were implementing the coup – from [James] Clapper, to [James] Comey, to [John] Brennan, to you name it – all were given instructions in the Obama Oval Office in the fateful meeting on January 5, 2017.”

Limbaugh went on to describe how the Russia collusion hoax cooked up by Obama, Hillary Clinton and the DNC had a two-fold purpose: to destroy Trump and to cover up their crimes.

“I think the purpose of the Mueller investigation, in fact – as I have stated – was to cover this up,” Limbaugh said. “I think the investigation was twofold. It was, ‘You know, try to find a crime or we can invent a crime that Trump’s guilty of; get rid of him.’”

“But it was also to cover up what had happened on the Democrat Party side of things. This was a Hillary Clinton, DNC, Obama administration coup that was run, and it was run…there were three phases of it.”

That’s where Obama’s big online address comes in — the left needs to craft a new narrative that Obama broke presidential decorum of speaking out because Bad Orange Man was destroying the nation.

“The objective will be to create a news story where the media can say that Obama sought unity among the aggrieved Americans distressed over the presidency of Donald Trump. That’s gonna be the narrative, that Obama could sit aside no longer,” Limbaugh said.

“Not even Barack Obama can watch the nation be destroyed from within as it is by Donald Trump. So he felt the need to overcome years of protocol – to violate years of manners and American policy – and he must speak out! He must try to unify America because Donald Trump is doing so much to rip America apart.”

“The attempt is to upstage Trump But I actually think that some of this is happening because of what is now being learned about the effort to undermine Trump and run that silent coup coming from the Obama Oval Office,” he added.

Owen has Tom Pappert and Enrique Tarrio on the War Room to discuss the riots and how Obama has actually incited more violence.

Infowars’ most powerful product is back in stock! Get DNA Force Plus at 60% off now!