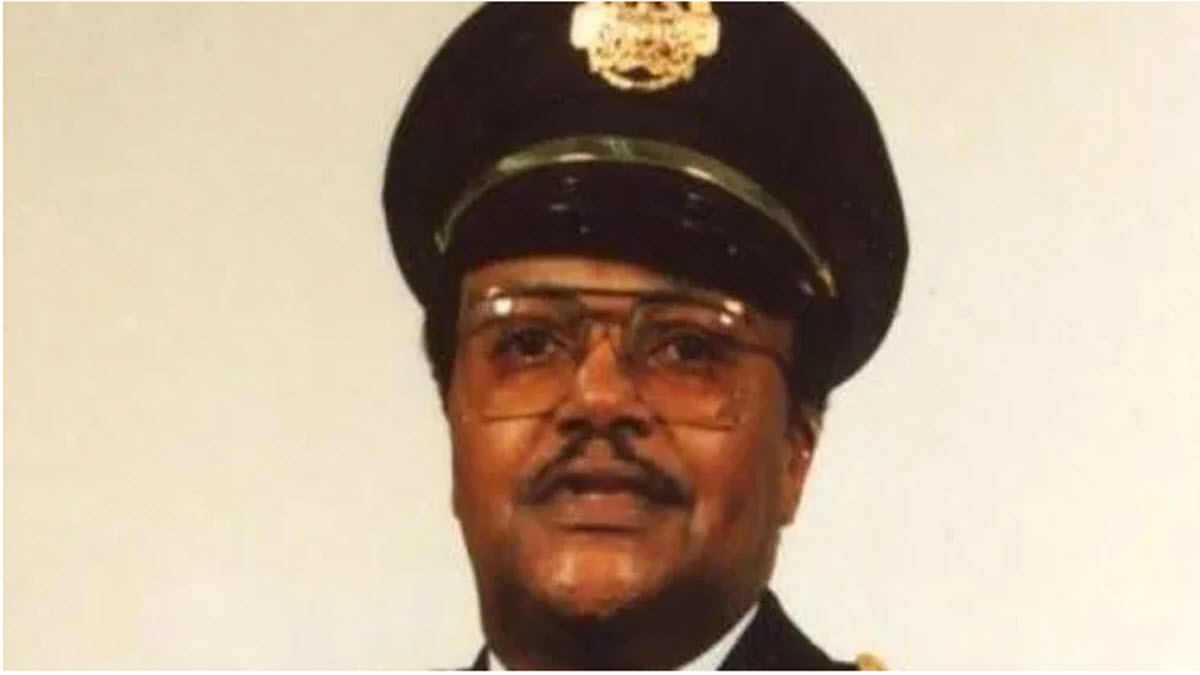 If you still need proof that mainstream media, particularly the two major leftist cable news channels, are driving a narrative built around an anti-American agenda, one needs only look at the tragic case of David Dorn. The murder of the 77-year-old former St. Louis Metro Police captain at the hands of looters in front of a pawn shop has drawn zero coverage from CNN and MSNBC. nearly 24-hours after his death was livestreamed on several Facebook Live pages.

Fox News covered it. USA Today covered it. Most conservative news outlets have covered it heavily. This is big news. In an era in which Black Lives Matter are dominating airwaves, it’s telling that to leftist mainstream media, the life of a black man whose death did not fit their anti-American narrative wasn’t worth even mentioning during their 24/7 breathless coverage of these “protests.”

Thankfully, patriots are active in making certain Dorn’s murder is not allowed to slip by the news cycle. #DavidDorn and similar hashtags were trending on Twitter as those who oppose these Antifa-driven riots are enraged by this heinous act of greed and depravity. Meanwhile, One America News reporter Jack Posobiec started a Fundly that raised over $50,000 for Dorn’s family in less than one hour. As of the time of this article, it is approaching $100,000.

Searches of CNN’s and MSNBC’s websites yielded no results for “David Dorn.” Since his murder early Tuesday morning, his name has not been mentioned on any of the news channels’ broadcasts. But patriots on social media are speaking out and offering heartfelt support for his family while expressing their outrage over the way his story is being mishandled by mainstream media.

“The man just was shot and killed outside of Lee’s Pawn and Jewelry,” former St. Louis Police Officer Marquaello Futrell wrote in a Facebook post. “It’s one thing to be a victim of a robbery/assault but to lie in [your] own blood pleading for help and no help comes other than people standing around on FB Live recording his death. All over social media. I’m upset and can’t sleep!”

Those who love this nation will not allow David Dorn’s memory and sacrifice to be ignored by mainstream media. Just because it doesn’t fit CNN’s or MSNBC’s false narrative about these riots doesn’t mean they get to pretend his death is meaningless.