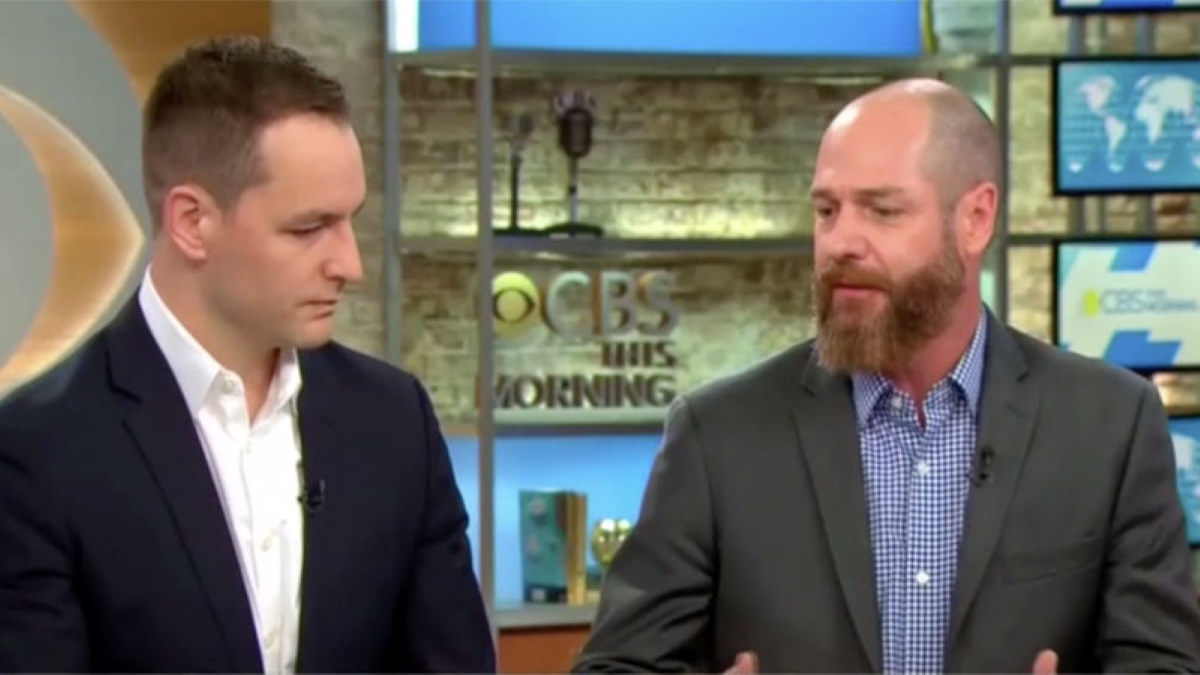 ‘Don’t ever go on TV again ever. You look awful. You look guilty’

“Former Vice President Biden is still facing criticism from President Trump over his son Hunter’s ties in the Ukraine. Does he have to respond to that tonight?,” co-host Anthony Mason asked the “CBS This Morning” panel on the Democrat debate Tuesday.

Biden “has to take the fight to Donald Trump,” said former Marco Rubio campaign adviser Terry Sullivan. “This is actually a huge opportunity that they’ve missed. You can either catch spears in politics or you can toss spears. Catching isn’t much fun.”

CBS co-host Tony Dokoupil responded: “Well, I wonder if Hunter Biden may have handed some spears to the opposition with an interview today.”

The panel then showed a clip of Hunter admitting the bad optics of joining the board of a Ukrainian energy company.

Dokoupil sarcastically jabbed at Biden to former Hillary Clinton campaign adviser Robby Mook: “So Robby, does that put an end to it, case closed? He addressed this issue, it’s all over now, right? Done.”

The panel then laughed while Gayle King said, “Nothing to see here.”

Mook responded, “I know. Sadly, look, these things are really hard. I don’t think this is going away. And there’s no perfect solution.”

But Sullivan called Mook out over his softball analysis.

“Look, he did profit off of his father’s name,” Sullivan said. “You know, at least he’s taking responsibility for it, but it does look kind of awful – if I was sitting next to Hunter Biden, what I’d say is, ‘Don’t ever go on TV again ever. You look awful. You look guilty.’ You know?”

President Trump mocked Hunter’s “really bad” interview on Tuesday, saying it reminded him of “Crooked Hillary and her 33,000 deleted emails.”

Watch the full Hunter Biden interview below and judge for yourself:

We found Hunter Biden! Watch Trump rip him to shreds during a MAGA rally.