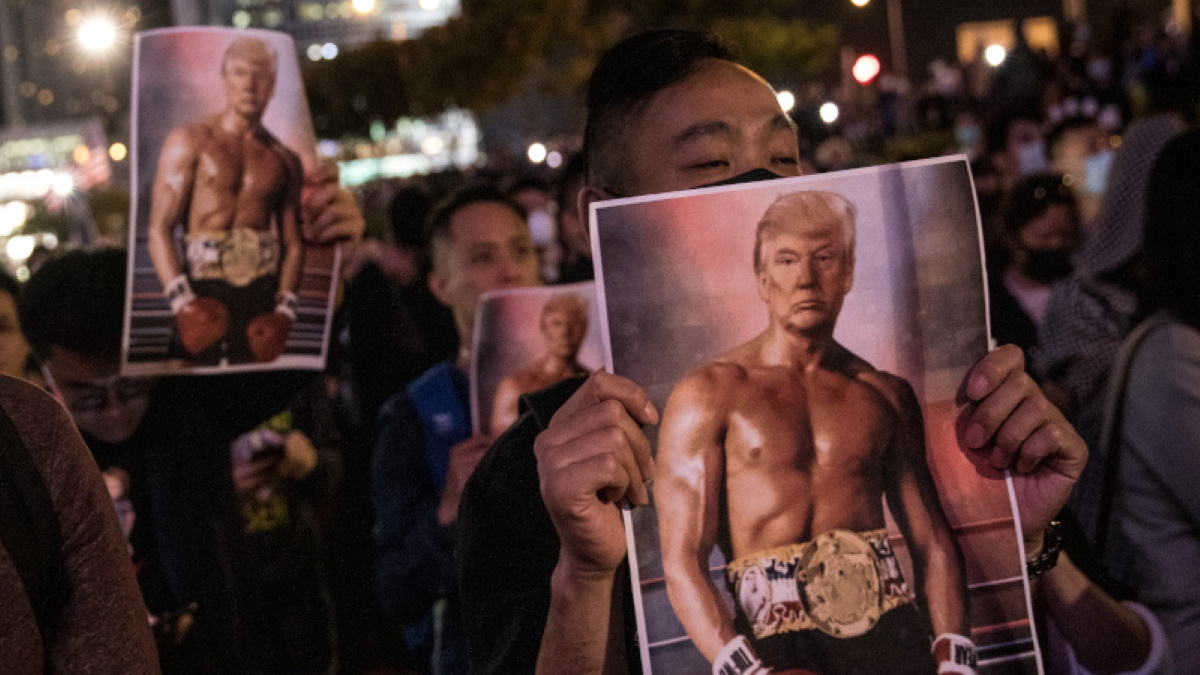 Global Times editor-in-chief and notorious twitter troll, Hu Xijin, tweeted Thursday that China is considering adding those who drafted the Hong Kong Bill of Rights and Democracy Act into law on a no-entry list, banning them from traveling to China’s mainland, Hong Kong, and Macau.

Xijin hasn’t provided additional details on the no-entry list, nor the names of US lawmakers who would be placed on it.

US Republican Sen. Marco Rubio, one of the main sponsors of the Hong Kong rights bill, applauded President Trump on Wednesday “for signing this critical legislation into law.”

“The US now has new and meaningful tools to deter further influence and interference from Beijing into Hong Kong’s internal affairs. Following last weekend’s historic elections in Hong Kong that included record turnout, this new law could not be more timely in showing strong US support for Hong Kongers’ long-cherished freedoms,” Rubio said in a statement.

The Hong Kong Bill of Rights and Democracy Act was first introduced during the 116th US Congress, as a direct response to the Hong Kong extradition bill, also known as the Fugitive Offenders and Mutual Legal Assistance in Criminal Matters Legislation (Amendment) Bill 2019, was a proposed bill regarding extradition of fugitives in Hong Kong to mainland China. The proposal sparked violent protests in the city, now entering the sixth month as the regional economy has crashed into a nasty recession.

Alex Jones has launched a $5,000 music video contest for the new hit song “Jeffrey Epstein Didn’t Kill Himself” made by the Infowars crew.

It’s still not clear which US lawmakers could be placed on the no-entry list, but one thing is clear, Rubio isn’t traveling to China’s mainland, Hong Kong, and Macau anytime soon.

Google whistleblower Zach Vorhies joins The Alex Jones Show Show to break down how the ADL is partnering with Big Tech to censor political dissent in America.