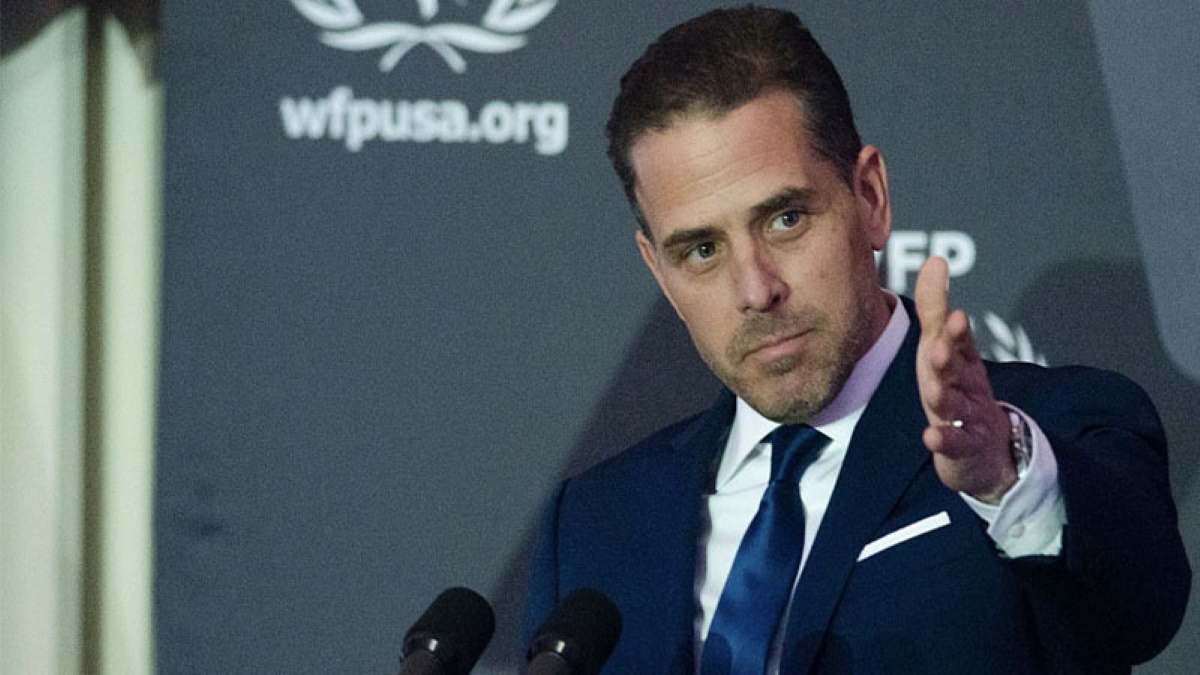 ‘If he was simply on the books and getting money, then that could be seen as a violation of the law,’ says Mykola Azarov

Former Ukrainian Prime Minister Mykola Azarov called for 2020 Democrat candidate Joe Biden’s son Hunter to be investigated to see if wrongdoing was committed while he was on the board of gas company Burisma Holdings.

In a Saturday interview with Reuters, Azarov, who served as prime minister from 2010-2014, said that new revelations surrounding the circumstances of Joe Biden’s threat to withhold $1 billion in aid if Ukraine didn’t fire a prosecutor looking into his son Hunter’s potential corruption raises new questions about the nature of Biden’s dealings.

“I think it’s essential (he’s investigated),” Azarov told Reuters in Moscow, where he fled in 2014 after Western-backed Poroshenko came into power.

“If, using his knowledge, he played an active role then there’s nothing scandalous about it. But if he was simply on the books and getting money, then that could be seen as a violation of the law.”

“It’s a fact (his directorship and fees) and not made up. It should be investigated so that the ‘i’s can be dotted and the ‘t’s crossed,” Azarov added.

Hunter Biden’s expertise is in doubt, as he has no formal experience in the energy sector and has a history of dishonorable behavior, such as getting kicked out of the Navy for using cocaine, sleeping with his brother Beau’s widow, and lavishly spending money on drugs, prostitutes, and partying, according to his ex-wife.

He even cursed at President Trump in July for floating the possibility of investigating Joe Biden’s threat to the prosecutor.

The Hill’s John Solomon obtained a sworn affidavit of the fired prosecutor Viktor Shokin testifying that he was fired – not for corruption or incompetence – but because he was intent on investigating Hunter Biden’s involvement in Burisma Holdings.

“The truth is that I was forced out because I was leading a wide-ranging corruption probe into Burisma Holdings, a natural gas firm active in Ukraine and Joe Biden’s son, Hunter Biden, was a member of the Board of Directors,” Shokin testified.

“On several occasions President Poroshenko asked me to have a look at the case against Burisma and consider the possibility of winding down the investigative actions in respect of this company but I refused to close this investigation.”