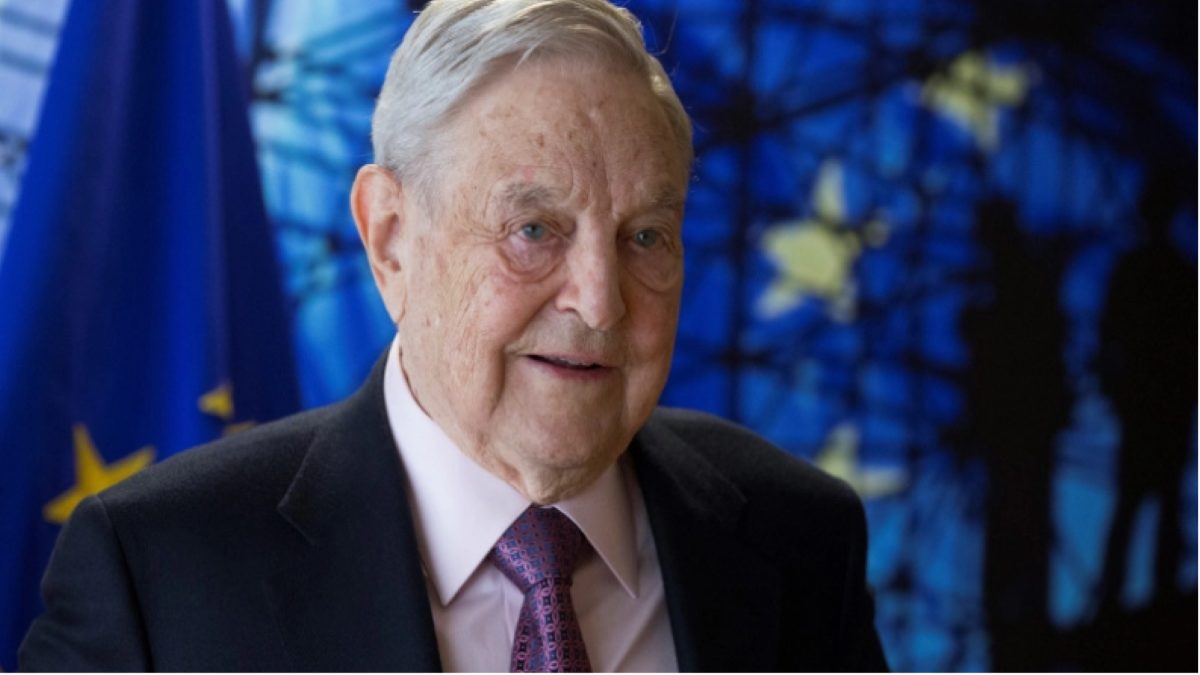 SOROS is a International Terrorist & Criminal

At least 22 of the left-wing activist groups listed as partners in the Global Climate Strike received $24,854,592 in funding from liberal billionaire George Soros

George Soros financed radical environmental groups partnering in this week’s “Global Climate Strike” to the tune of nearly $25 million, according to a new report.

At least 22 of the left-wing activist groups listed as partners in the Global Climate Strike received $24,854,592 in funding from liberal billionaire George Soros between 2000-2017 through his Open Society Network, Joseph Vazquez reported Thursday for the Media Research Center.

Though ostensibly ignited by the protests of 16-year-old Greta Thunberg, the Global Climate Strike has borne from the outset the indelible fingerprints of well-funded, radical environmental activists. As it turns out, much of the funding has been coming from professional disrupter George Soros.

Among the organizations receiving Soros funding were Fund for Global Human Rights, Global Greengrants Fund, 350.org, Amnesty International, Avaaz, Color of Change, and People’s Action. Each of these groups has climate-related agendas and goals spanning from reducing global carbon emissions to less than 350 parts per million and 100 percent “clean energy,” to the elimination of new fossil fuel projects and a “green civil rights movement.”