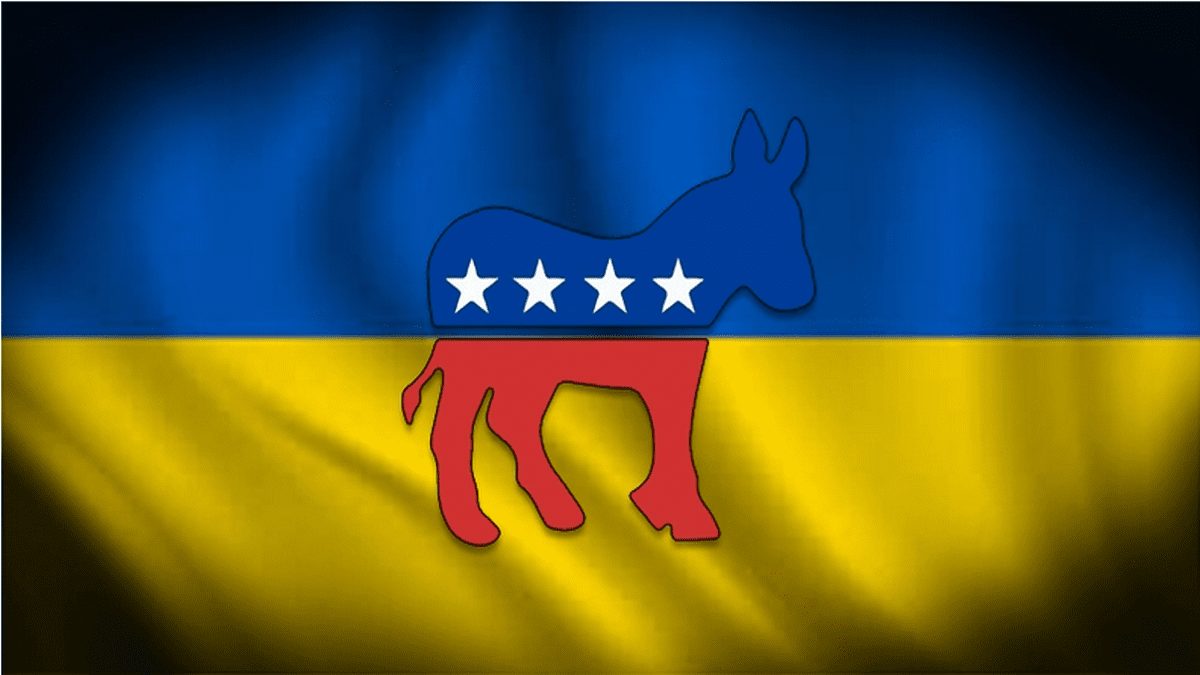 A Ukrainian oligarch reportedly paid $700,000 to the husband of Rep. Debbie Mucarsel-Powell (D-FL), who sits on the House Judiciary Committee that recently drafted two articles of impeachment against President Trump.

In the two years leading up to Mucarsel-Powell’s election in 2018, her husband Robert Powell made nearly a million dollars working as a lawyer for Ukrainian oligarch Ihor Kolomoisky, who has previously been accused of contract killings and embezzlement.

Kolomoisky, one of Ukraine’s wealthiest men, is currently being investigated by the FBI for alleged money laundering.

With Mucarsel-Powell voting to impeach President Trump on Friday, her husband’s lucrative financial ties to the Ukrainian oligarch who is being investigated by Trump’s FBI is an obvious conflict of interest.

Additionally, Kolomoisky has a vendetta against Trump lawyer Rudy Giuliani, who he criticized in the past, saying, “A big scandal may break out,” and that “It may turn out to be a clear conspiracy against Biden.”

Similar to Democrat presidential candidate Joe Biden, whose son received $86,000 per month from a Ukrainian gas company under investigation for embezzling state funds, Mucarsel-Powell’s family ties to Kolomoisky is concerning.