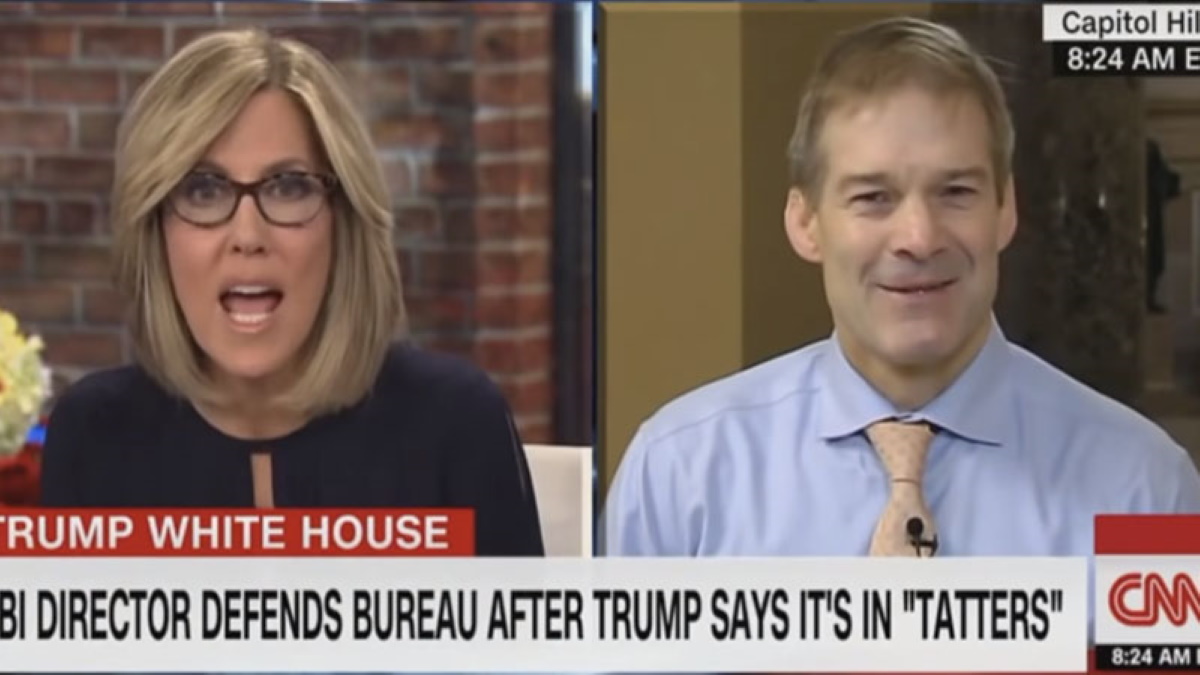 A compilation of the mainstream media continuously lying about the Steele dossier has gone viral, showing pundit after pundit peddling the fake “Russia collusion” document before the Inspector General completely exposed it as fraudulent this week.

The clip shows CNN and MSNBC hosts repeating the false claim that the Steele dossier was “corroborated” by FBI officials.

The DOJ Inspector General Michael Horowitz confirmed this that the dossier compiled by British spy Christopher Steele was unverified, uncorroborated, and in fact peddled total falsehoods.

Additionally, the IG confirmed what Infowars had been reporting for years, which is that the Steele dossier was used as the pretext for the FBI to obtain multiple FISA warrants against associates of Donald Trump’s campaign, including Carter Page and George Papadopoulos.

Alex Jones presents C-SPAN video footage of IG Horowitz admitting that the FBI engaged in illegal surveillance of the Trump Campaign in 2016.